"Word for Word: Decor for Distance" was commissioned by the Los Angeles County Museum of Art in partnership with the Getty Foundation PST LA /LA initiative for "A Universal History of Infamy" curated by Jose Luis Blondet, Rita Gonzales and Pilar Tompkins Rivas.

"Word for Word: Decor for Distance" is a series of works inspired by artists-authors emulating other artists-authors and on the replacements they do within their work and the work of others.

The title references "Of Mere Being", a poem by Wallace Stevens (1879 – 1955), in which the word "decor" was later replaced with the word "distance". The poem is installed next to the facade intervention and on the first floor of LACMA's BCAM building, next to a Spanish version of it done by the artists.

Based on the description of the Mississippi River by Mark Twain in "Life on the Mississippi": "the mud deposits gradually extend the land" and on that by Jorge Luis Borges in "Una Historia Universal de la Infamia", where he emulates Twain; "los despojos de un contintente en perpetua disolución". 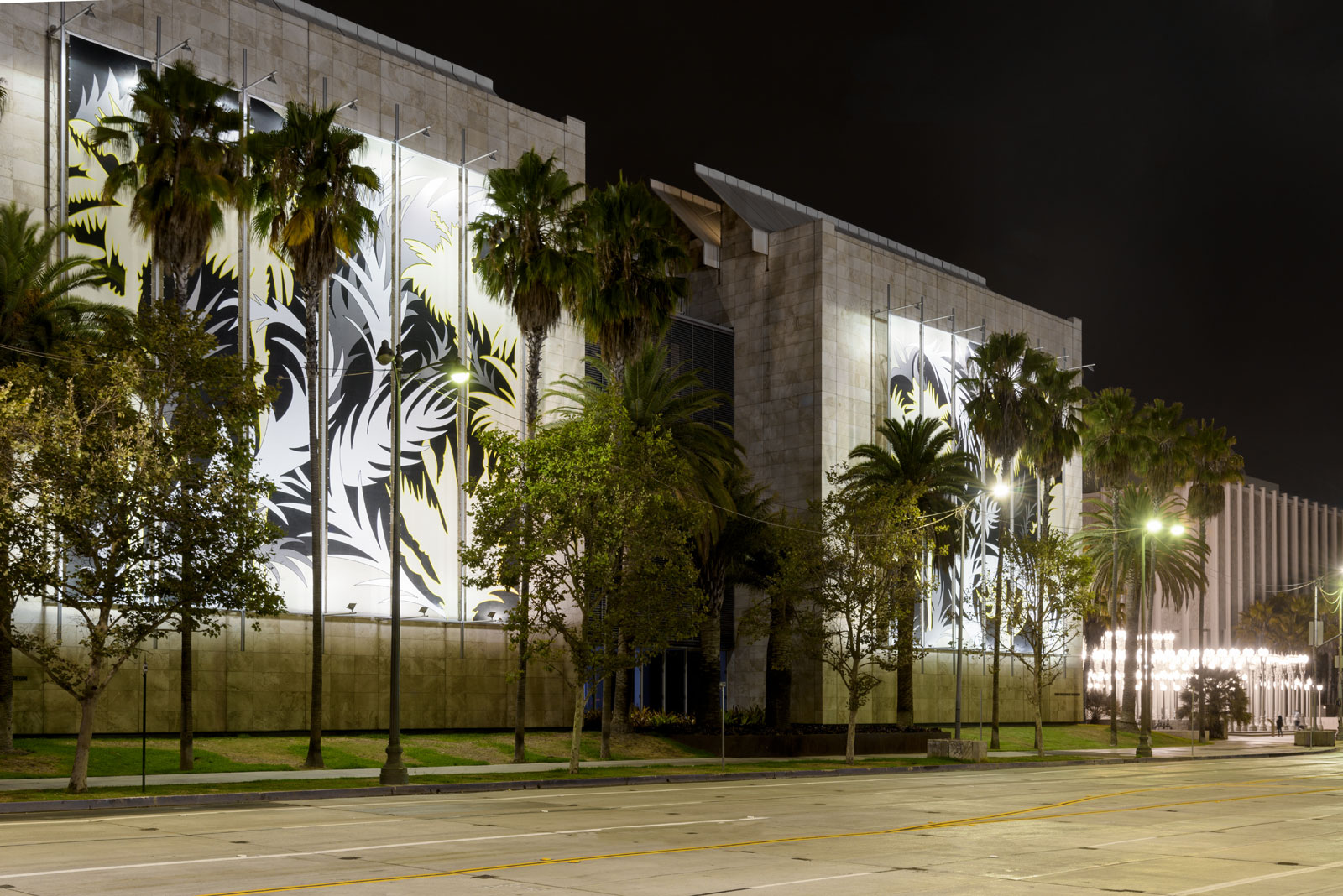 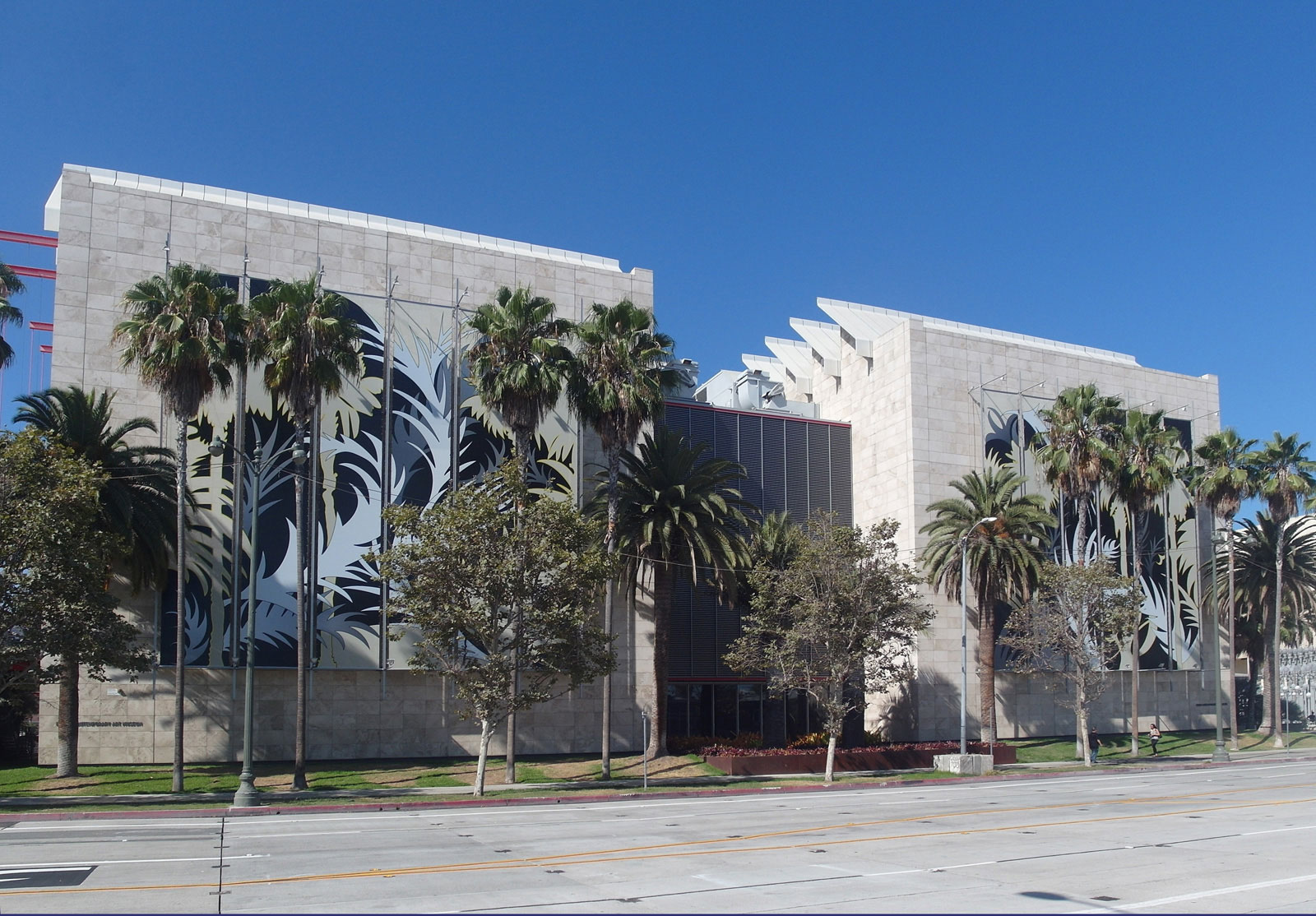 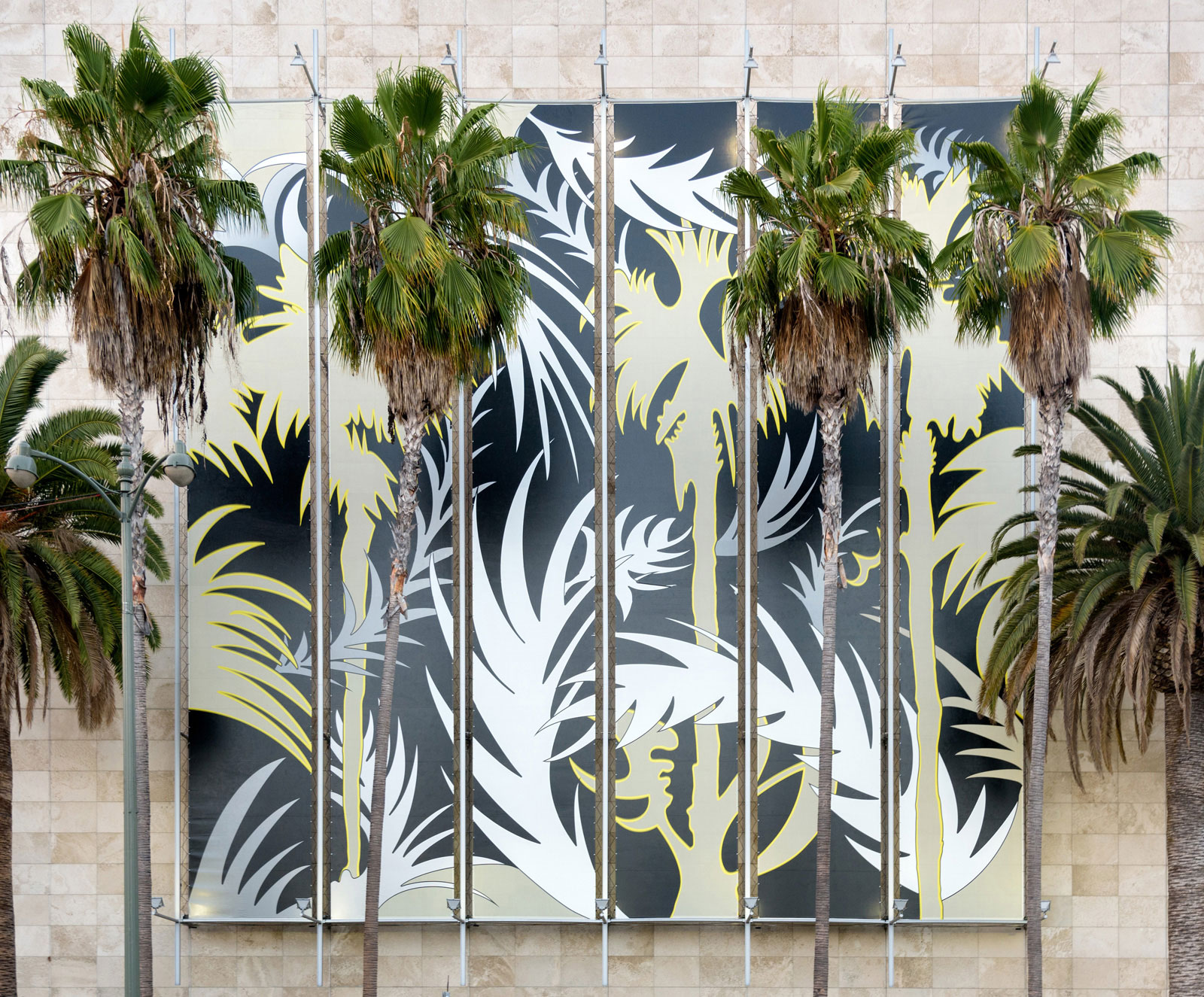 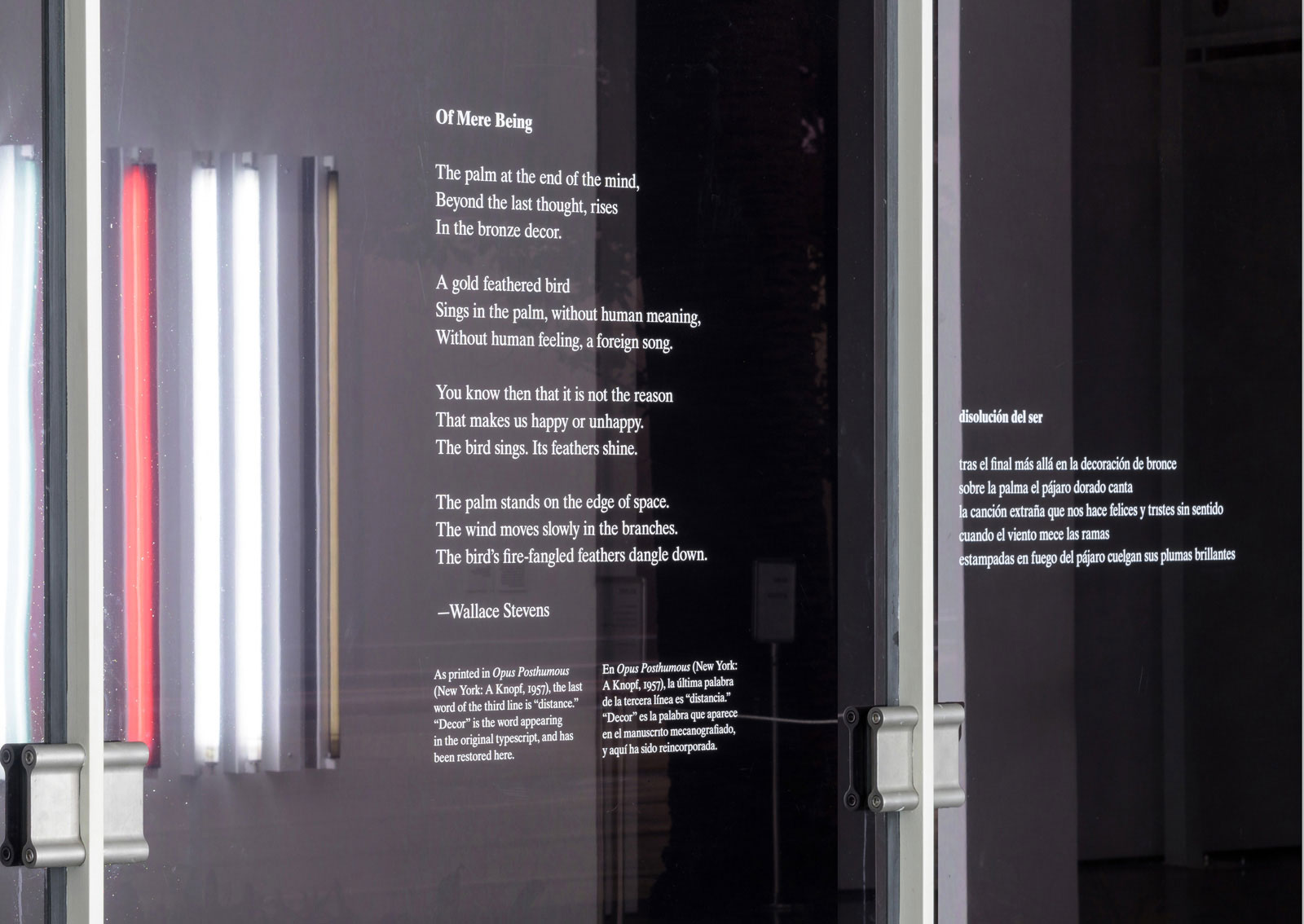 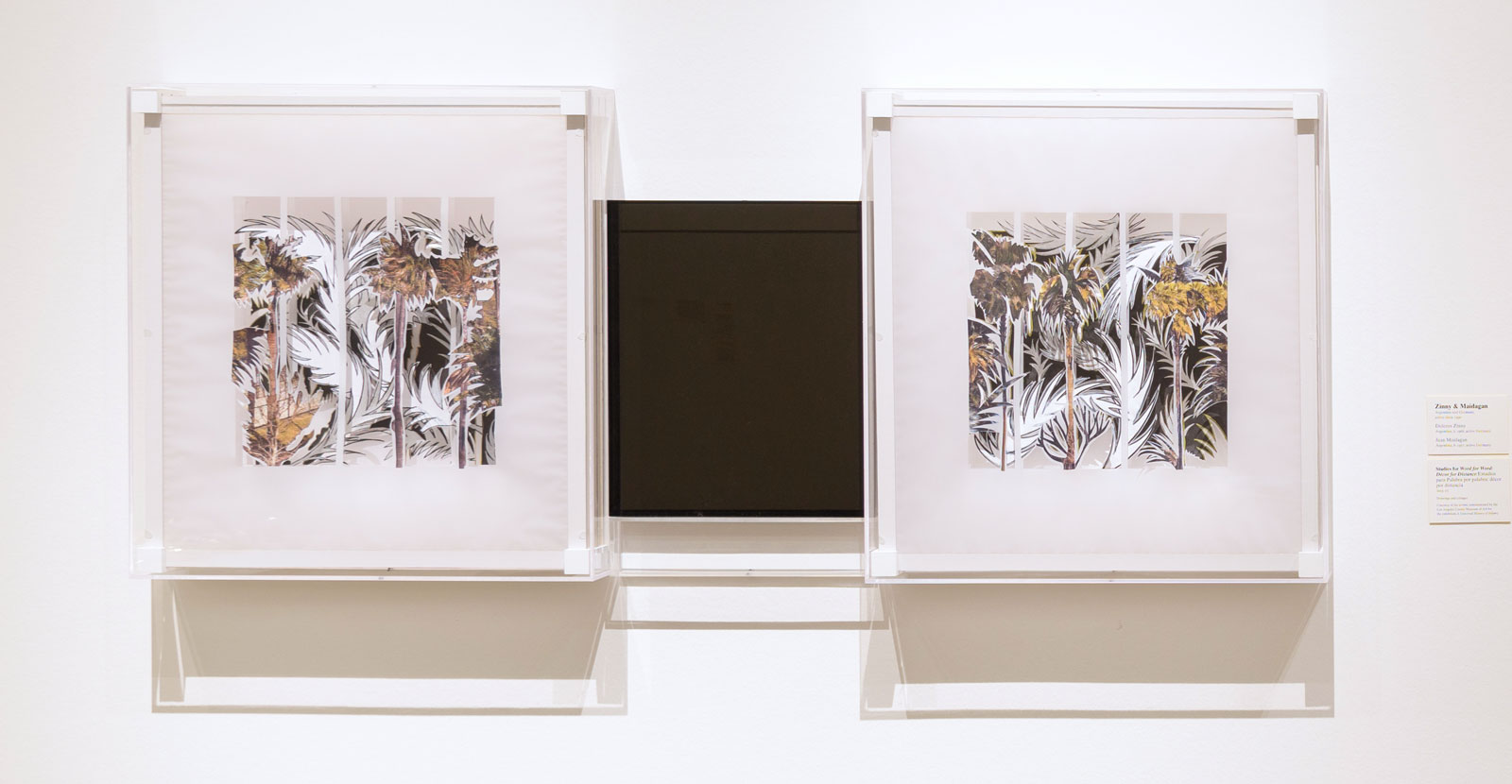 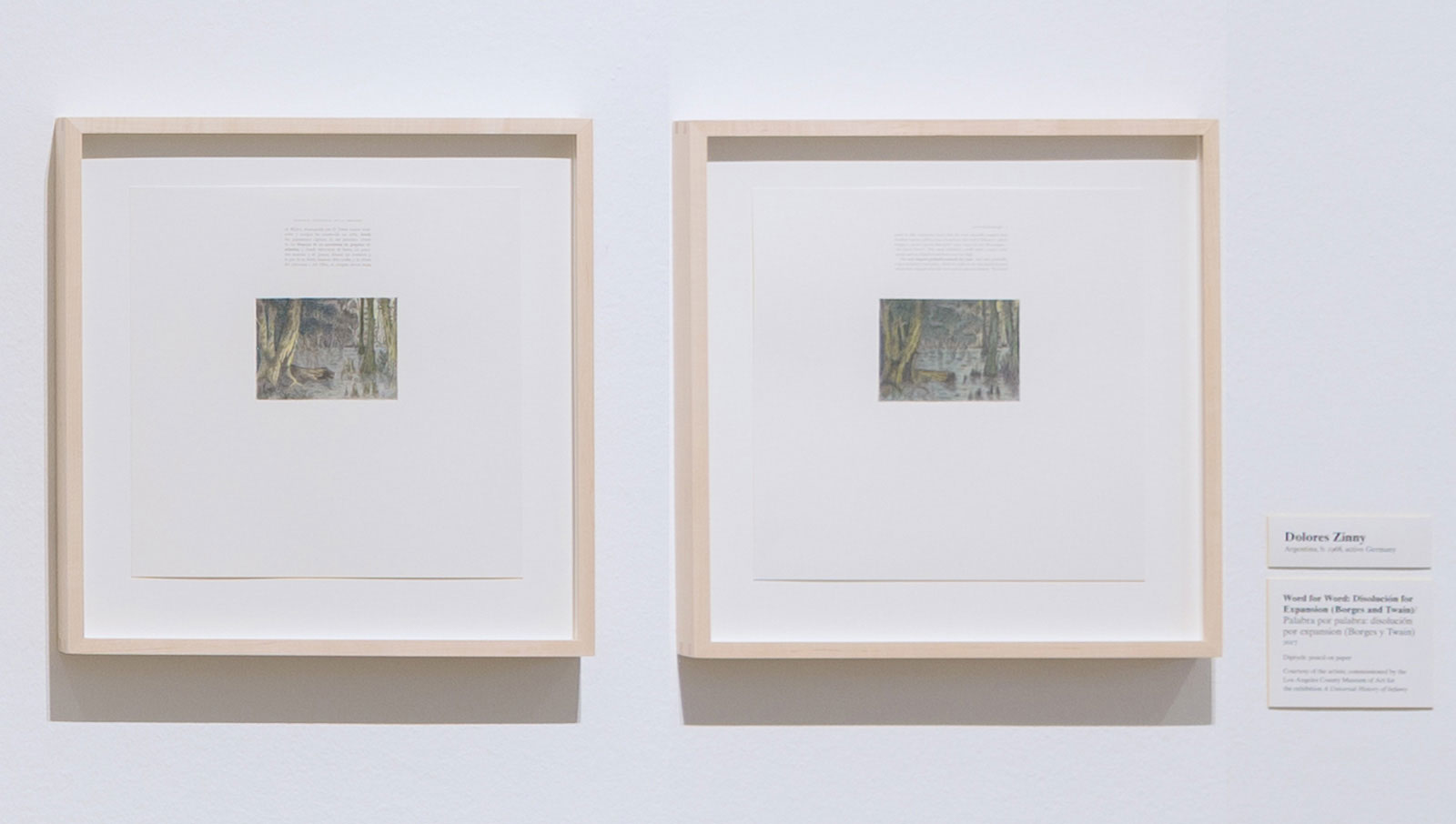 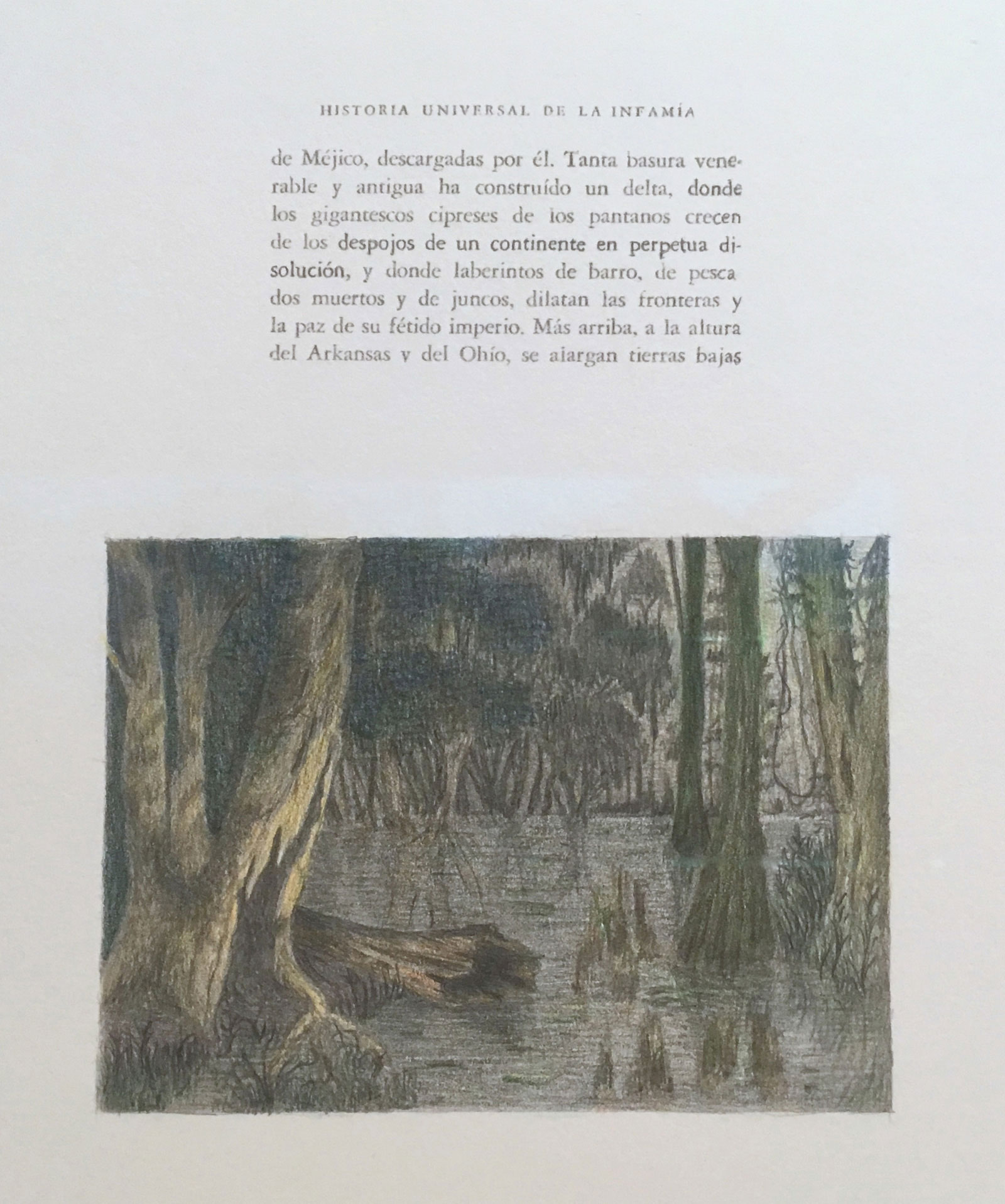