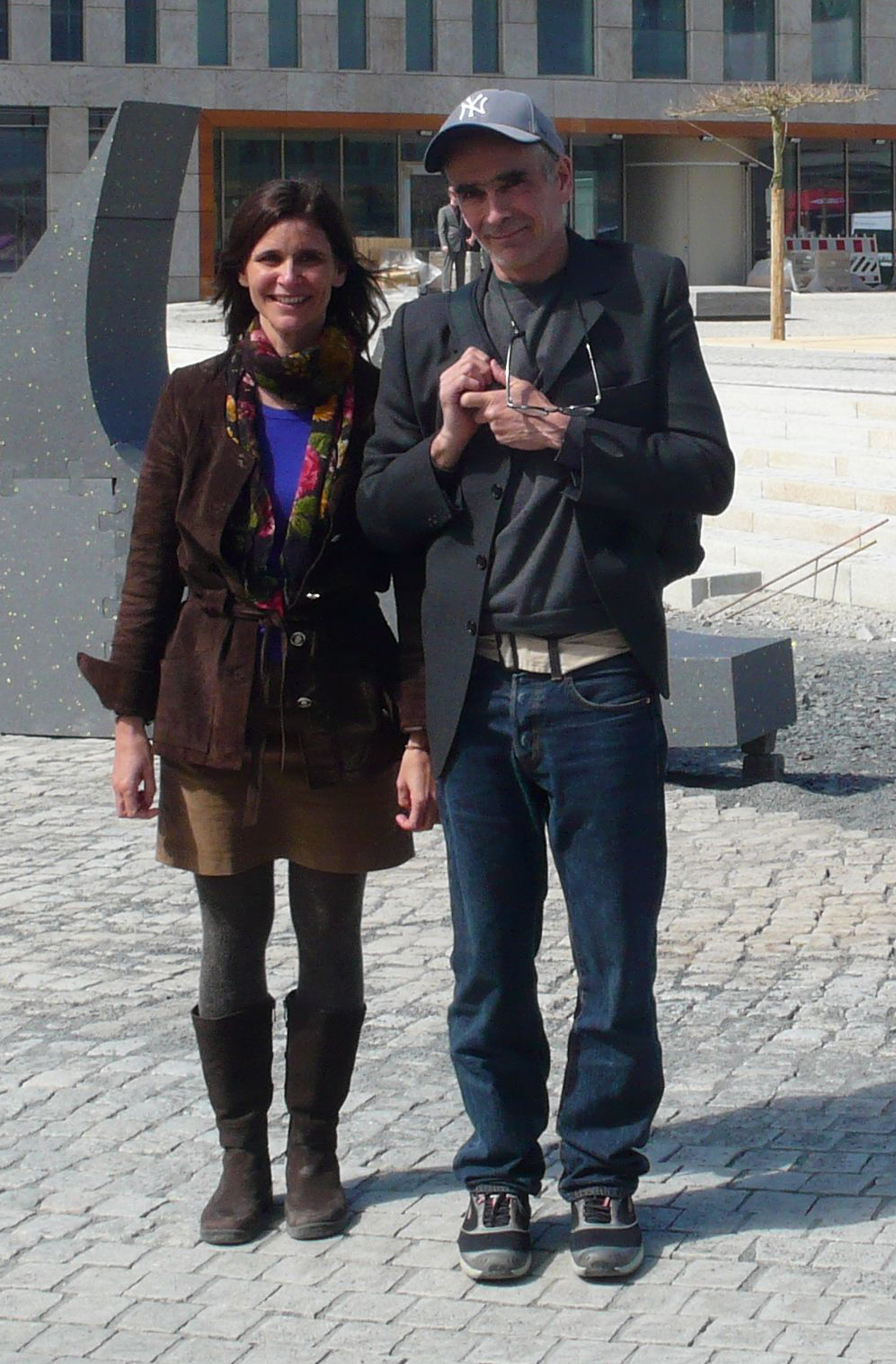 Dolores Zinny and Juan Maidagan are visual artists born in Rosario Argentina working as a duo and independently. They are well known for their large-scale public art installations, including a 16-foot bronze sculpture Ebbinghaus Vergessenskurve Forgetting Curve, 2013 winning project for the International Public Art Competition for the Fulda University of Applied Sciences, another large bronze sculpture titled Hippocampus, 2016 for the IG Farben Haus at Goethe-Universität, Frankfurt also as the winning project of the International Public Art Competition of Hessen, and Word for Word:Decor for Distance a large-scale treatment for LACMA's façade for the exhibition A Universal History of Infamy, as part of Getty Pacific Standard Time LA/LA in 2017. The two began collaborating in 1990, upon founding a space called MIMI in Rosario for visual and performing arts. The duo's first performance/installation Moldes 1, 1992 was held there. Following their debut, Zinny and Maidagan created in the same city, two large-scale public works, Acto de autores 1993 in the Museo Castagnino, and 27 de Marzo 1994 in the CC Rivadavia.

The artists continued honing their craft by participating in the ISP Independent Study Program at the Whitney Museum in New York, 1995 – 96. That same year, the artists were also awarded the International Artists' Residency from Art OMI, upstate New York and the 35th Anniversary Fellowship from the Fondo Nacional de las Artes in Argentina.

Their first solo show in the United States was in 1999 with a project at the New Museum in New York City. Other notable solo shows of theirs have been at the Fundación PROA, Buenos Aires, 2016; CAC Gallery at University of California, Irvine, 2013; Museum für Moderne Kunst, Frankfurt, 2009; The Showroom, London, 2003; Moderna Museet, Stockholm, 2000; Artists Space, New York, 2000 and Museo Rufino Tamayo, Mexico City, 2000.

Currently, they are working on an architectural intervention at the DAAD Gallery 2022 and on a research project, The Library of the Tropics for the Singapore National Gallery 2021 – 2023.

>They have been awarded Berlin’s DAAD Artist in Berlin Program, 2002; the Pollock Krasner Fellowship, 2000 and the John Simon Guggenheim Scholarship, 1998 and their legacy has been captured in the books Dolores Zinny and Juan Maidagan published in 2014 by Sabine Knust Munich, with essays by Jose Luis Blondet and Juli Carson, Compartment/Das Abteil published in 2010 by the MMK Frankfurt with an essay by Ranjit Hoskote and Such a Good Cover published in 2004 by Berliner Künstlerprogramm DAAD with an essay by Lynne Cooke.

Dolores Zinny and Juan Maidagan lived in New York from 1994 till 2002. Since 2002, they have been living and working in Berlin, Germany.

Juan Maidagan (1957) studied medicine at the National University of Rosario Medical School (1976 – 82). He engaged in group projects focusing on biodiversity, as seasonal and interannual waterbird surveys in the Laguna Melincue, Santa Fé  and behavior and demography in an urban colony of Tadarida Brasiliensis in Rosario. He has held various teaching positions and served as visiting artist at a wide range of art institutions.

Dolores Zinny (1968) received her six-year degree as Licentiate in Fine Arts at the Universidad Nacional in Rosario Argentina (1992) with a thesis on Installation Art. She has been appointed Rinehart School of Sculpture master program director Maryland Institute College Art (MICA). 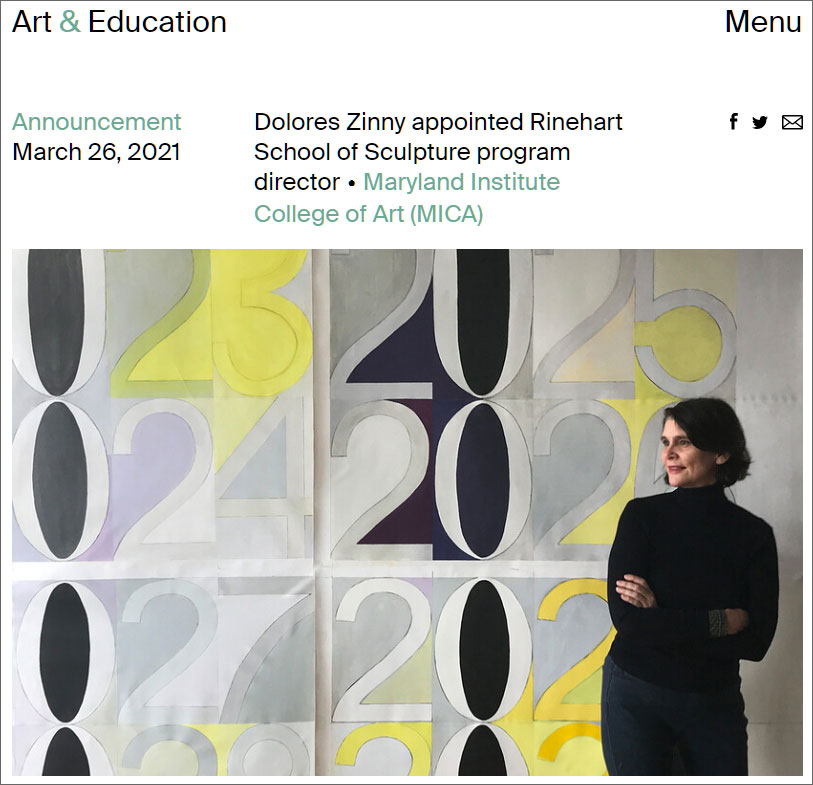