Public Art Competition Fulda University and the State of Hessen

As its title indicates, Vergessenskurve is inspired by the graphics of the studies on the decline in memory retention in time by the German psychologist Hermann Ebbinghaus, who in 1885 extrapolated the hypothesis of the exponential nature of forgetting.

Vergessenskurve is a reminder of the significance of the collective memory consolidation process. 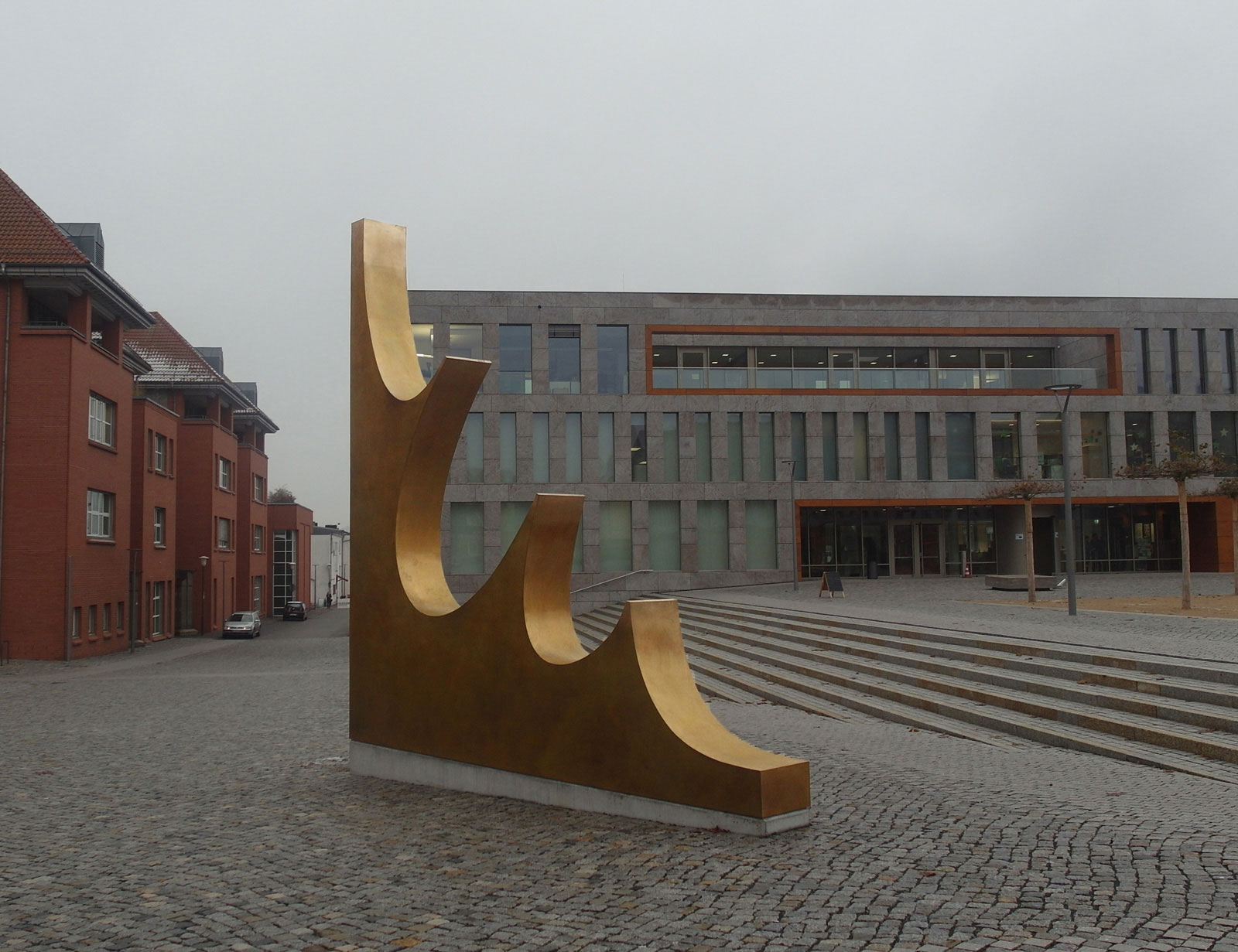 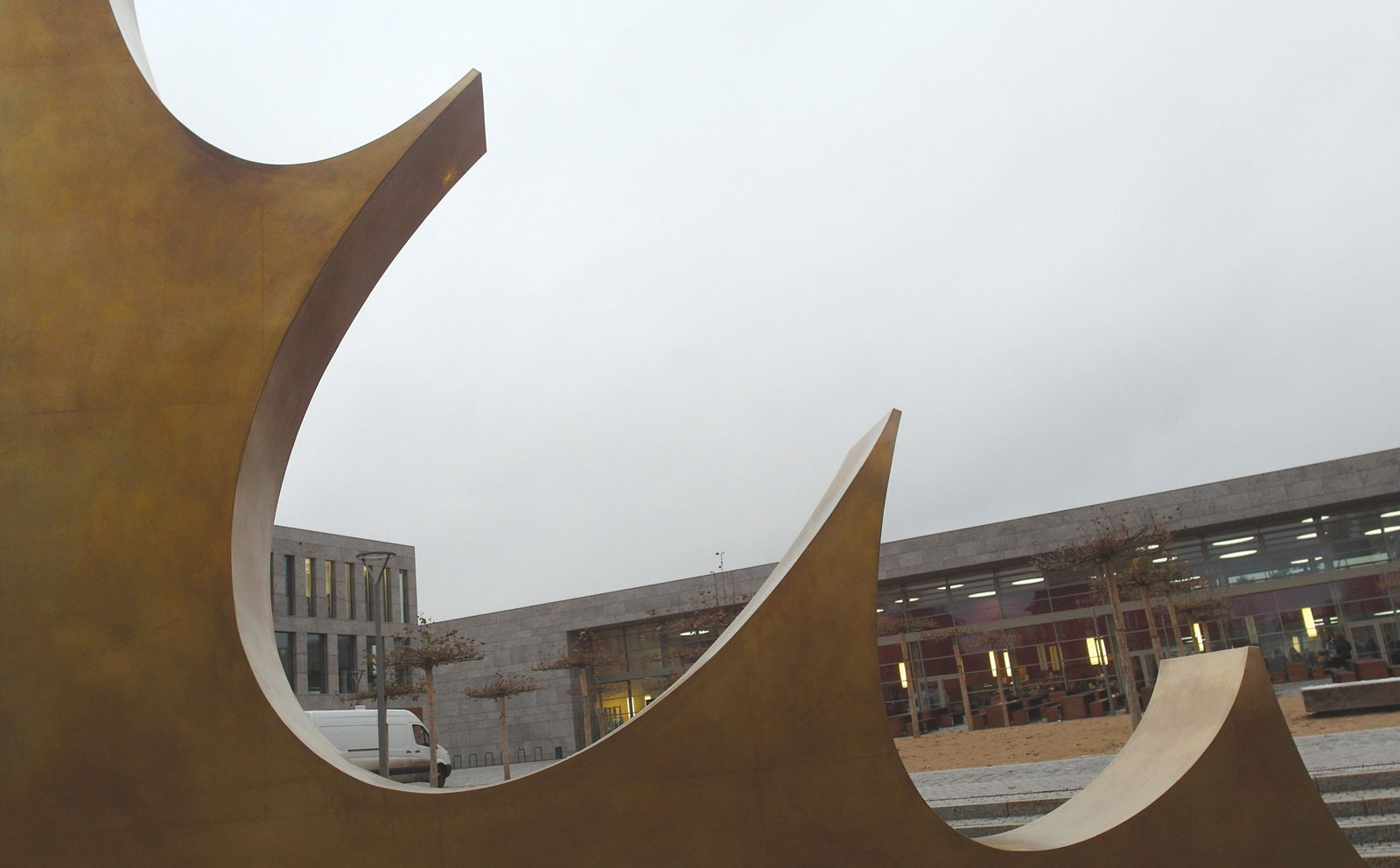 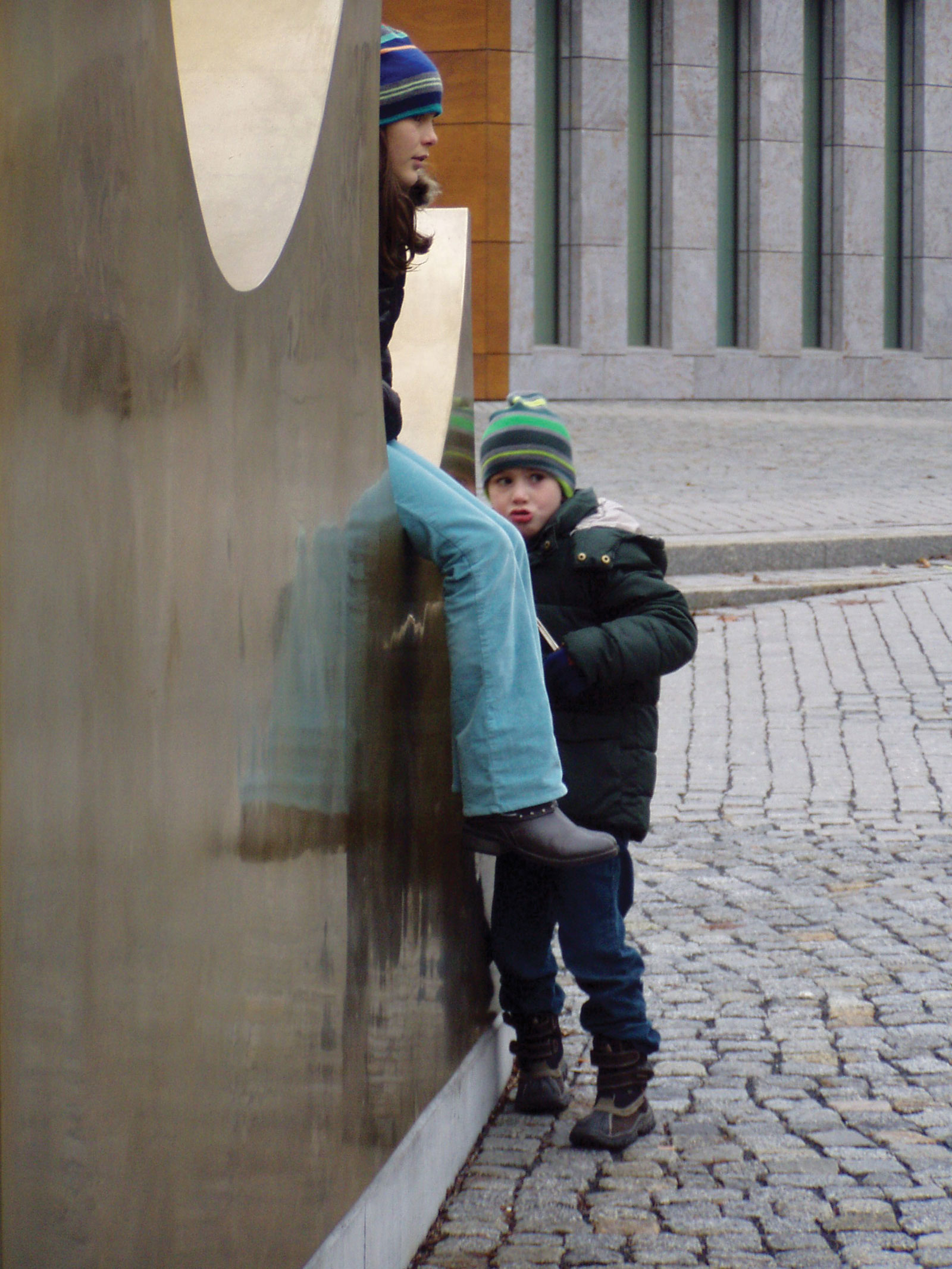 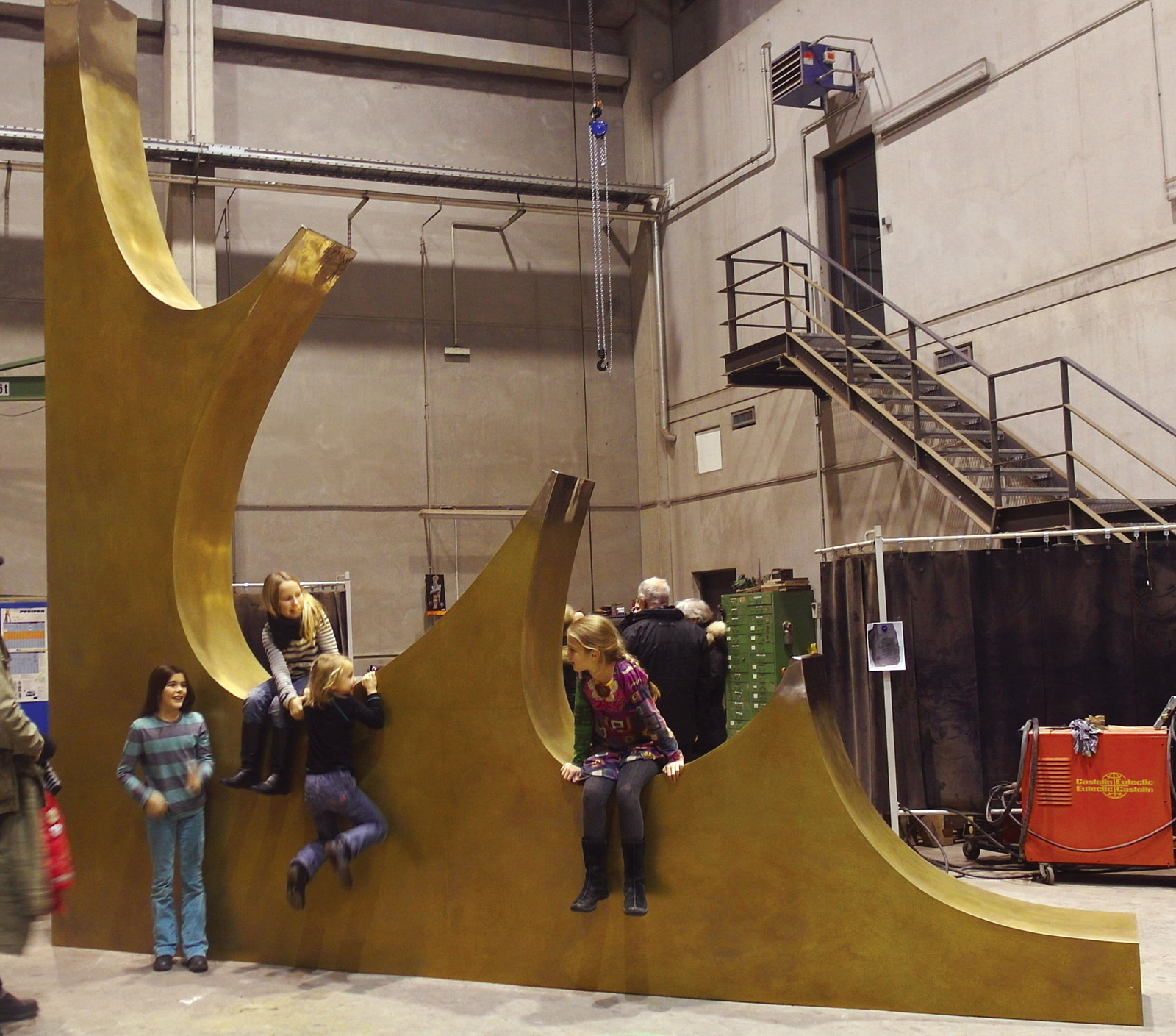