The concrete and bronze sculpture Hippocampus is inspired by the cultural and historical context of Goethe Universität Campus Westend’s landmark: the IG Farben Haus and conceived especially for it.

This work reflects on memory storage and retrieval, its influence on our learning, and its role in imagining the future through the critical recollection of the past.

The hippocampus is large convoluted C-shaped structure in the temporal lobe of the brain, responsible for episodic memory, the re-experience of personal past events, and for imaginative constructions of hypothetical scenarios. It is necessary for the role of memory in imagining the future. The importance of the hippocampus as a very rich part in the consolidation process of memory because of being densely connected with other parts of the brain, is mirrored in the Hippocampus sculpture, since it has a similar semantic function; as a place where incessant associations could be made, through the critical recollection of the past.

The site: In 1928, Poelzig won the competition to design the building that was used for 15 years as IG Farben Headquarters, a conglomerate of leading German chemical industries that had an indispensable role in the Nazi war economy. In that exact location stood the former City Psychiatric Hospital, where during 1901-1903, Alois Alzheimer identified the Alzheimer's disease. From 1945 until 1994, the IG Farben building turned into the American and later the NATO-command for Europe. The Rote Armee Fraktion attacked the Casino's area in 1972, 1976, and 1982. In 1996, Hesse's state bought the IG Farben building and turned it over to the Goethe University of Frankfurt. Students and faculty insisted on confronting the building's history by retaining its original name, the IG Farben Building. 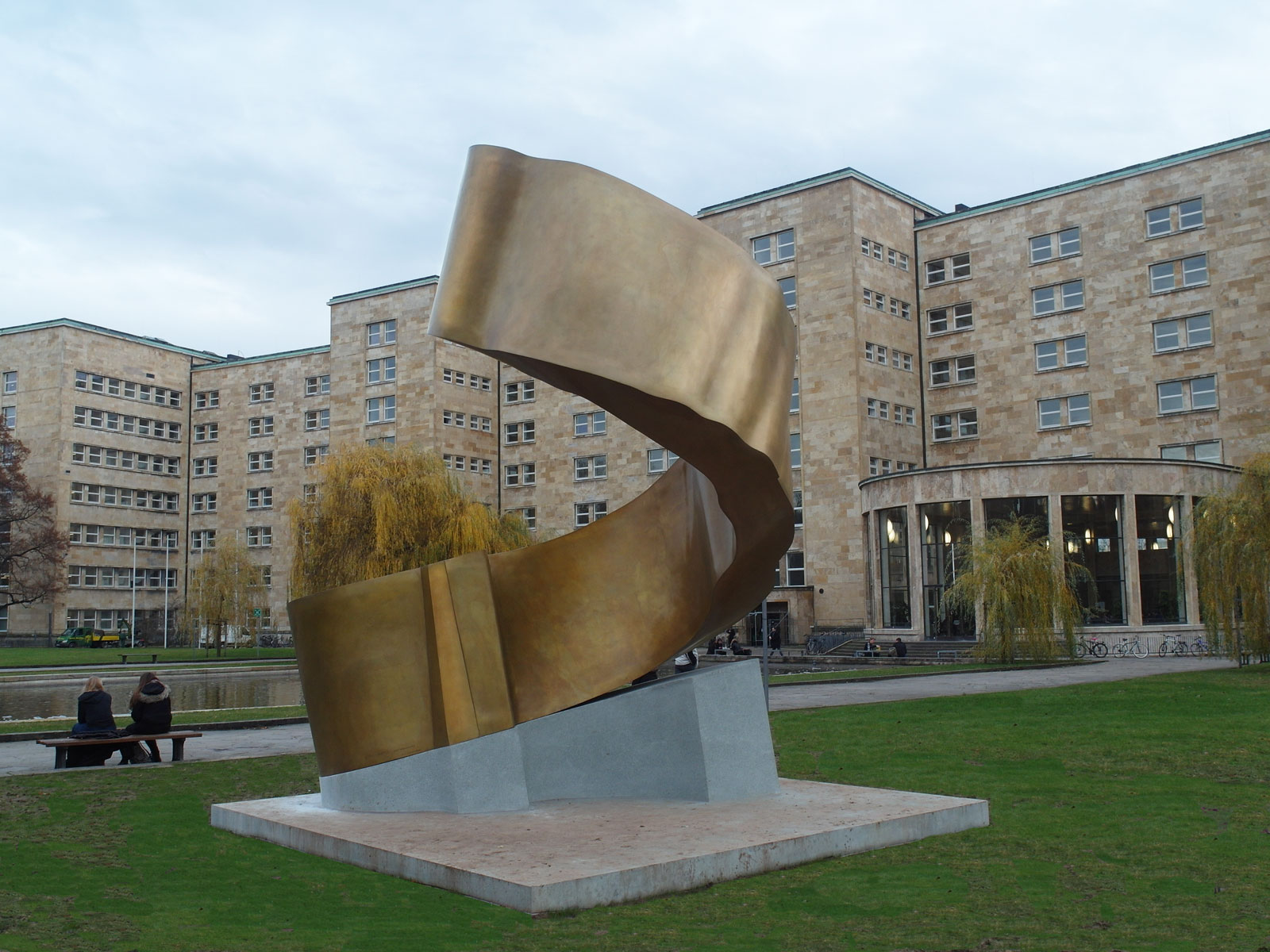 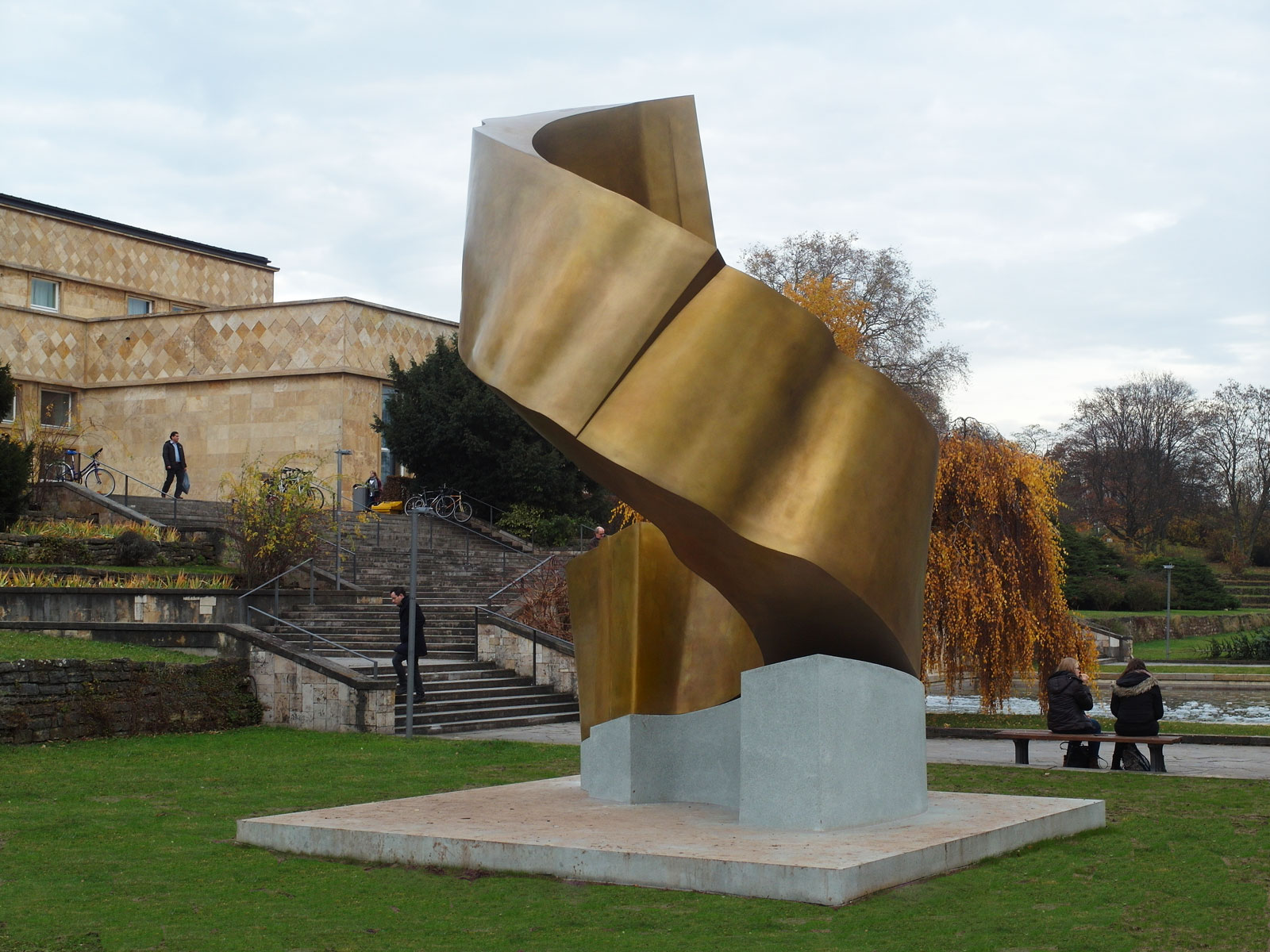 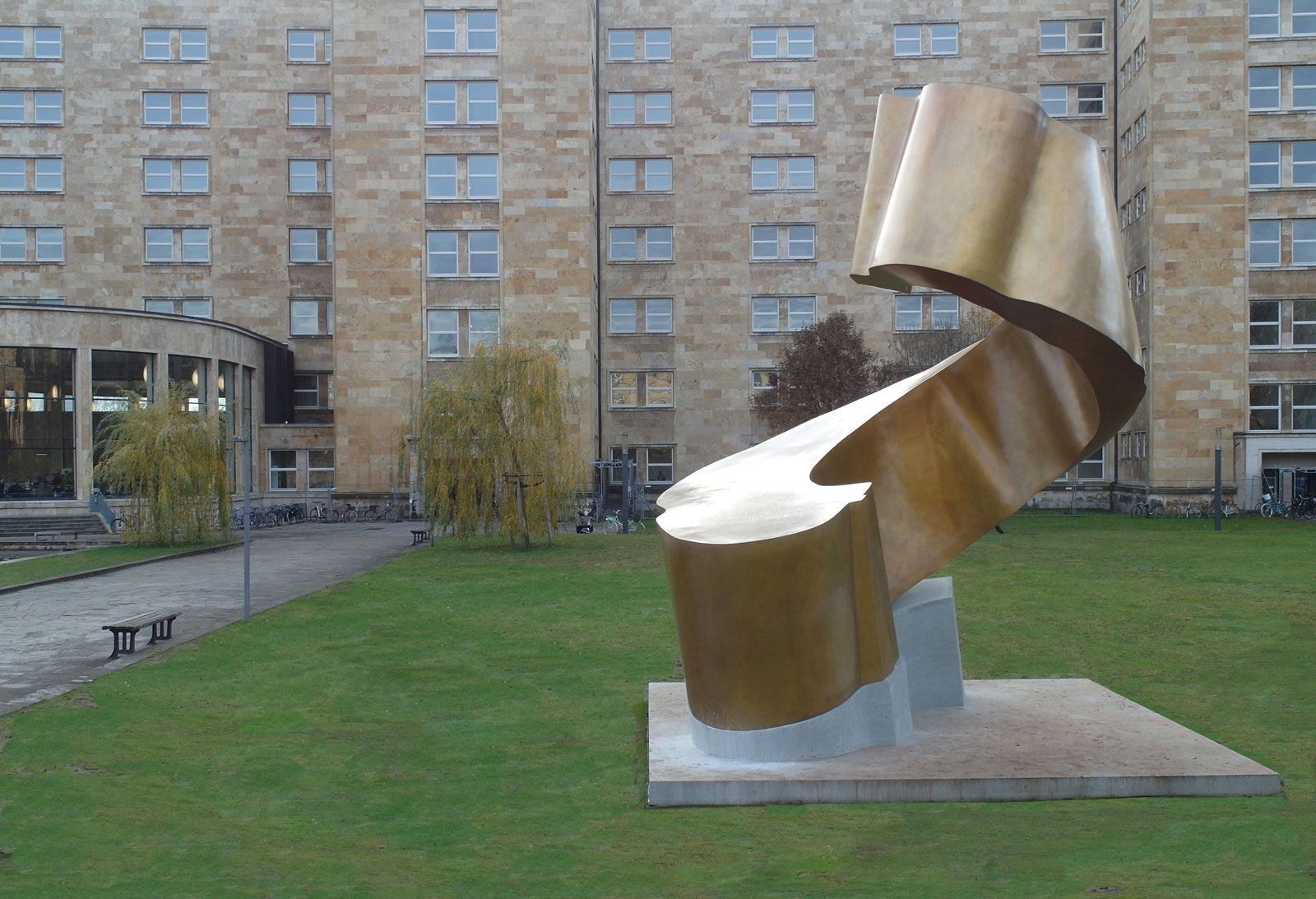 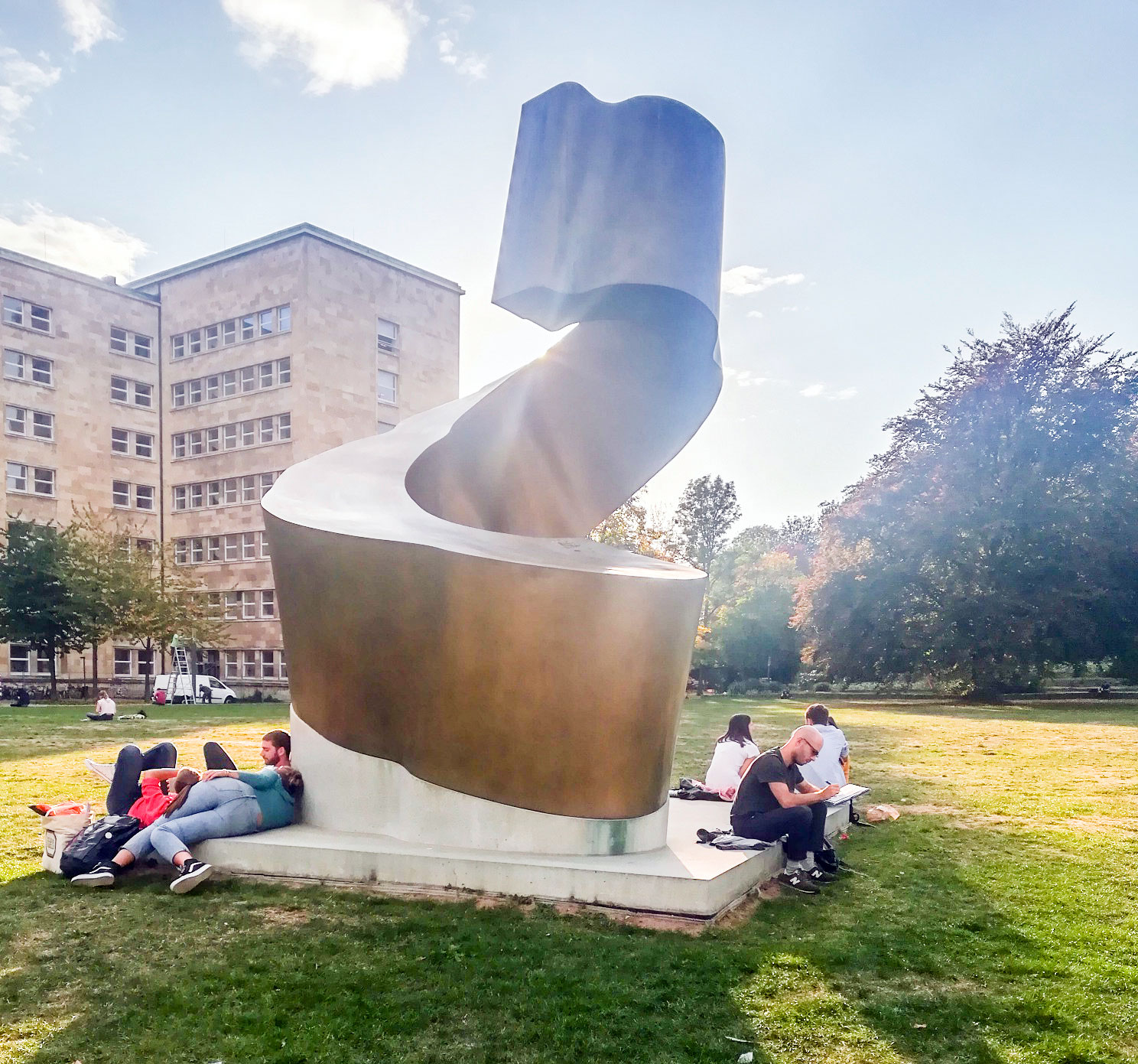