“Presenting works of the last decade, Moción is an exhaustive exhibition of these artists from Rosario in their native country, and it allows us to understand the local roots and necessarily migrant, i.e. translated, character of much of their oeuvre and thought.”

“Pursuing this line, in the drawing series Word for Word, Dolores Zinny transforms into a drawing the translation Jorge Luis Borges made in 1939 of William Faulkner's The Wild Palms. In a grammatical sense, motion (moción) refers to the determination of gender through the use of a morpheme, as, for instance, the ending in "o" for the masculine or in "a" for the feminine. This operation often and necessarily comes up in the translation of words which, being neuter in one language, have to be defined by gender in another. In these drawings, Zinny contrasts the text's two versions and at the same time translates them into representations of palm trees, emphasizing in her choice Borges's lack of faithfulness to the original, which forces the motion to the point of altering not just the grammatical gender of certain words, but also the literary genre of the piece of the novel, turning from being a psychological to being an adventure novel.” 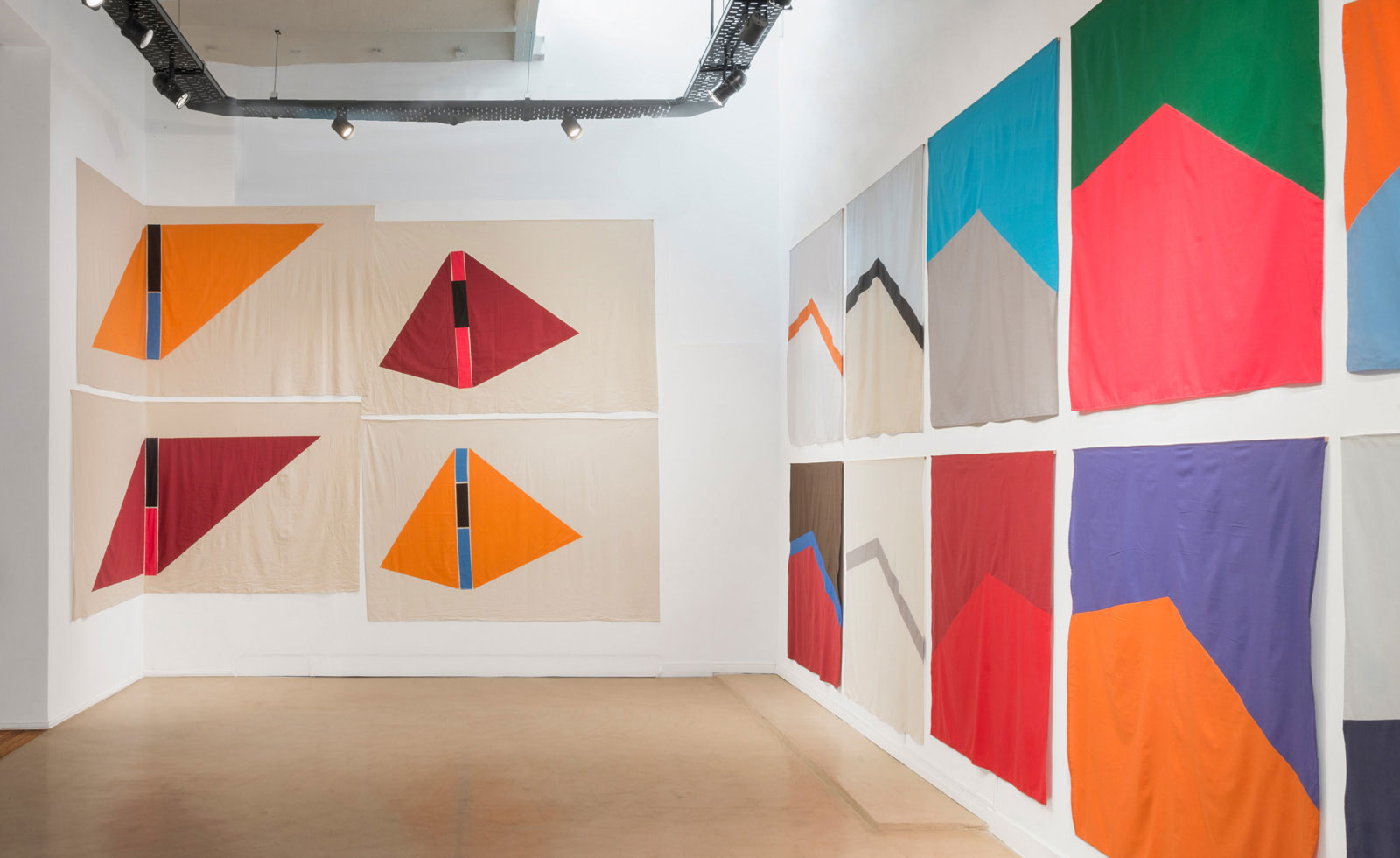 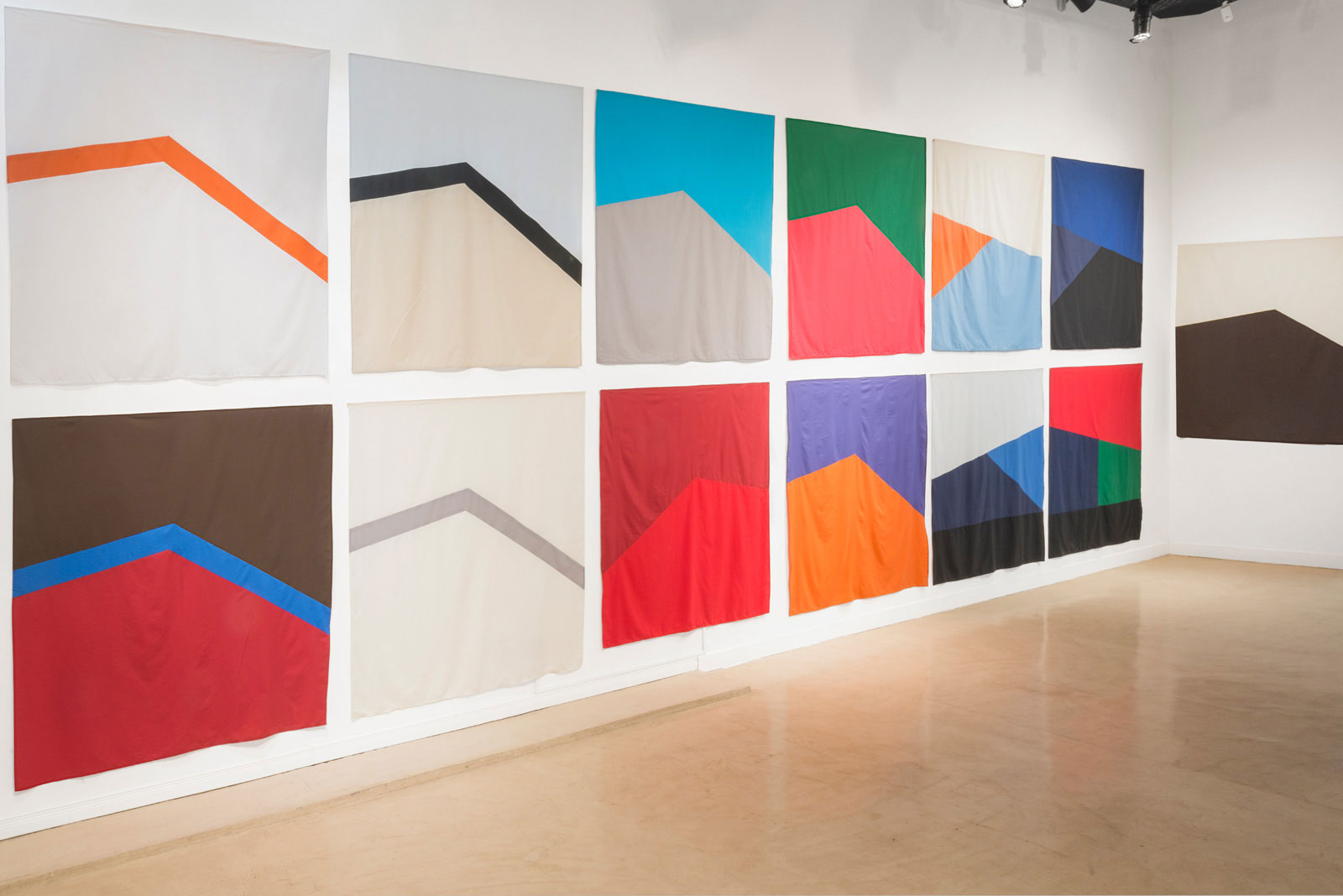 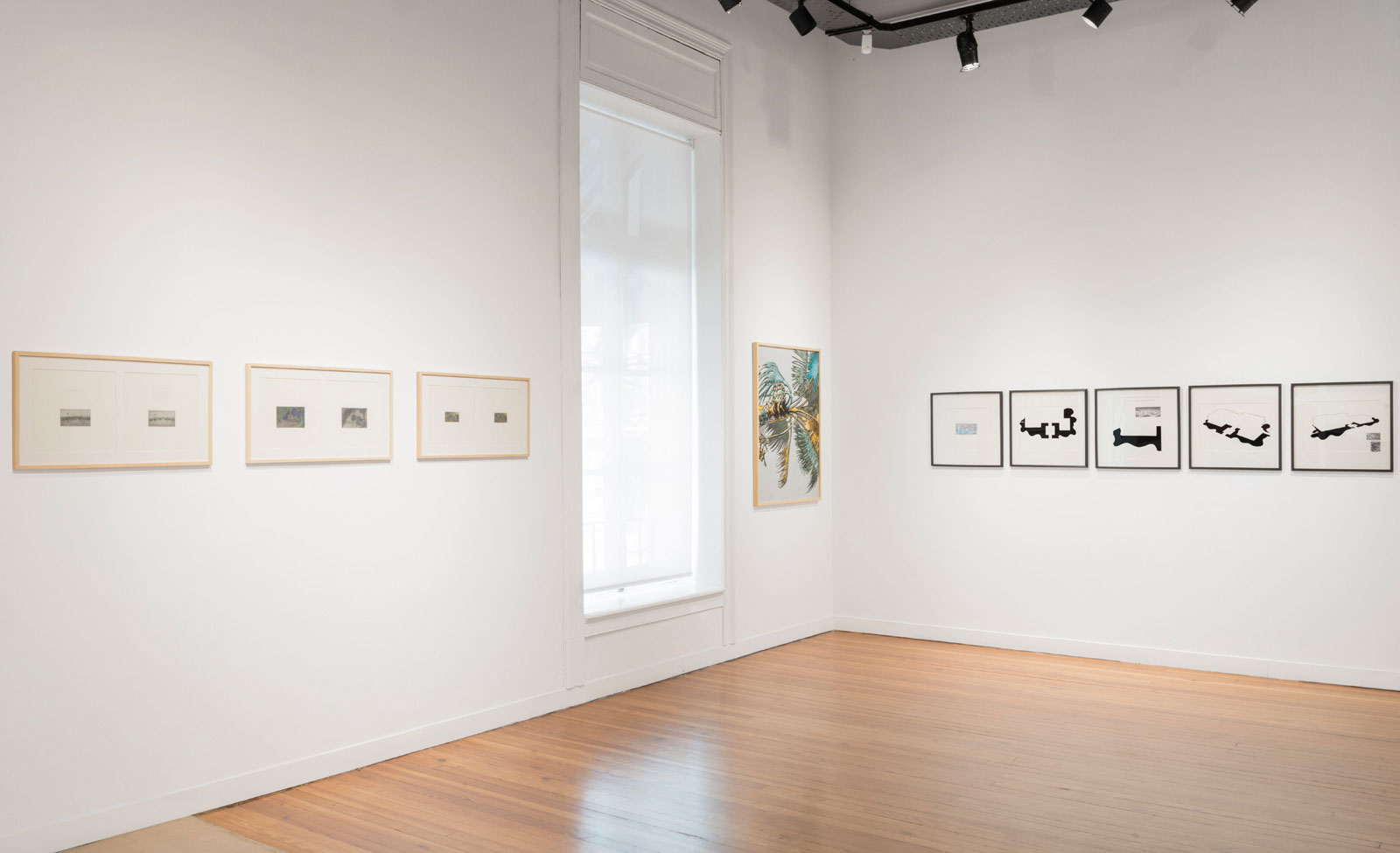 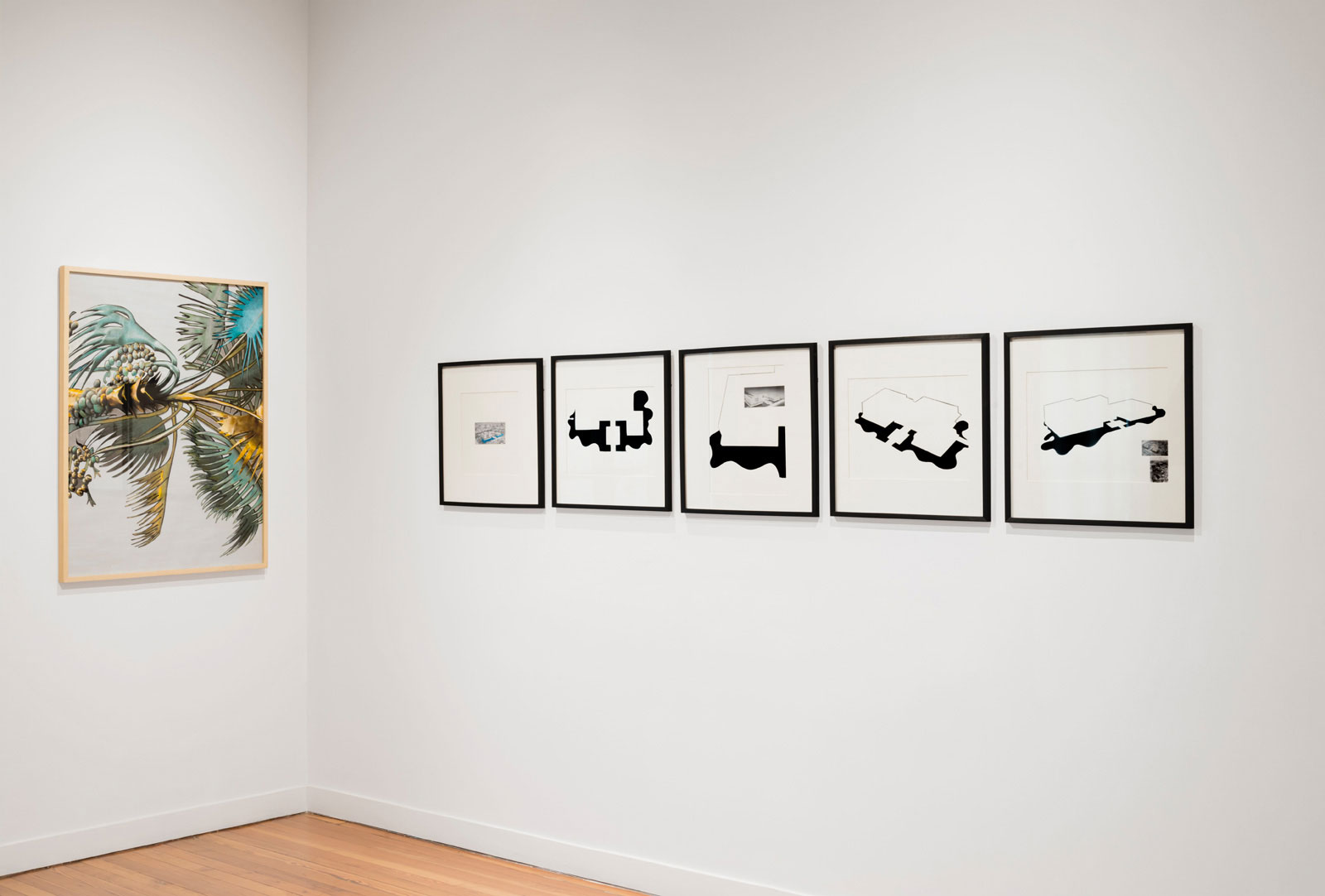