In 1990, Juan Maidagan and five of his friends set out on a three-month trip on the Río Dulce in the province of Santiago del Estero, one of the least populated areas of Argentina. Their raft, which they built themselves, ran aground during the last two weeks of their voyage; they were rescued at the mouth of Mar Chiquita Lake. Almost thirty years later, "The trip" was taken up once again by Zinny Maidagan using the hours of footage recorded by Juan on a home video camera.

This video material (1990) was presented without editing at Henrique Faria Fine Art New York. The eight-hour video was shown in conjunction with paintings, works on paper, and textiles, whose images have been derived and abstracted from scenes from the video's footage, such as the mixed media painting Manga Pozo (2019) and the colored pencil drawing Paraje de Hornillos (2019) by Dolores Zinny. While the video purports to document the voyage, its eight-hour loop stretches the journey onwards towards a never-ending horizon. 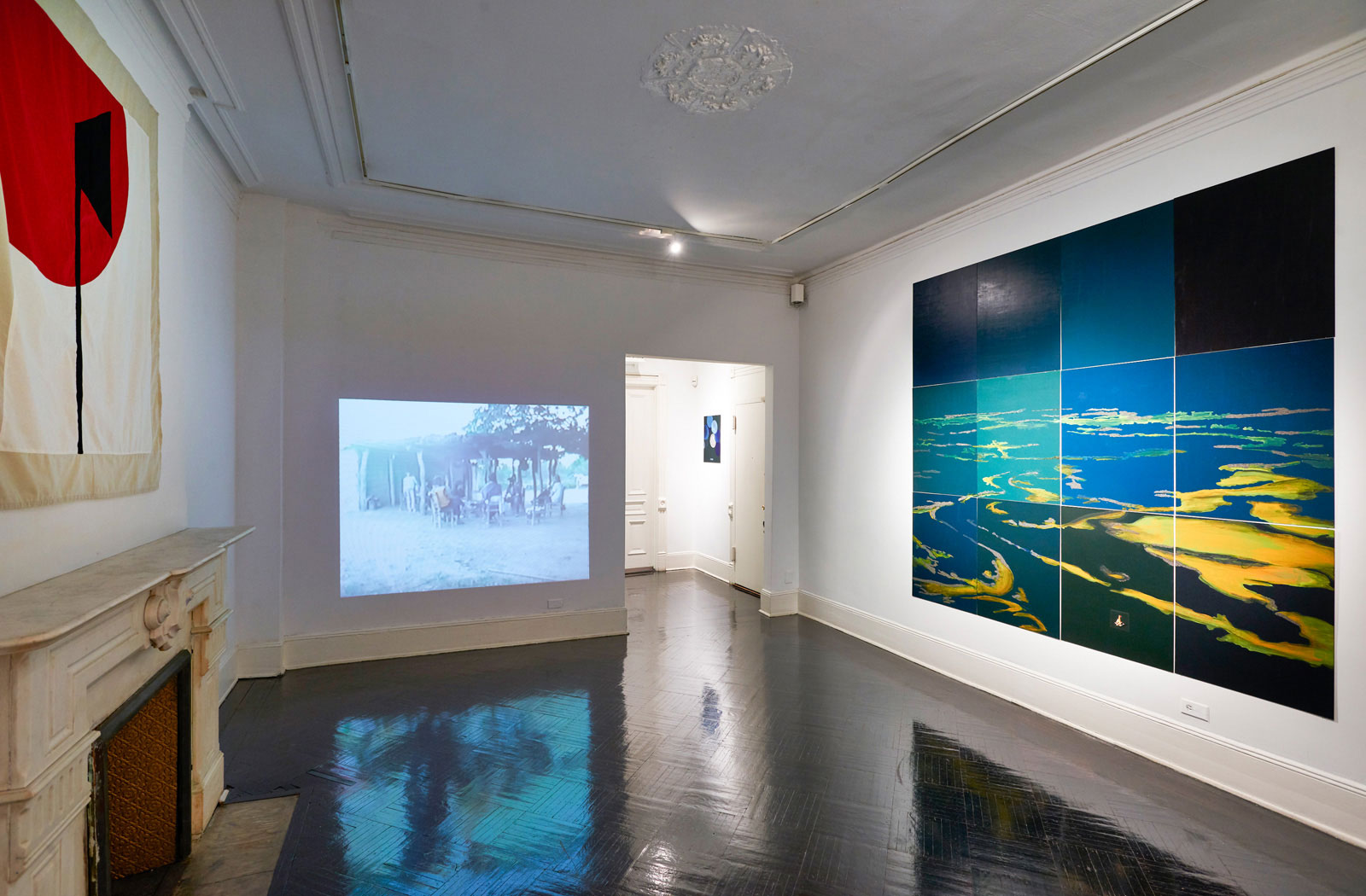 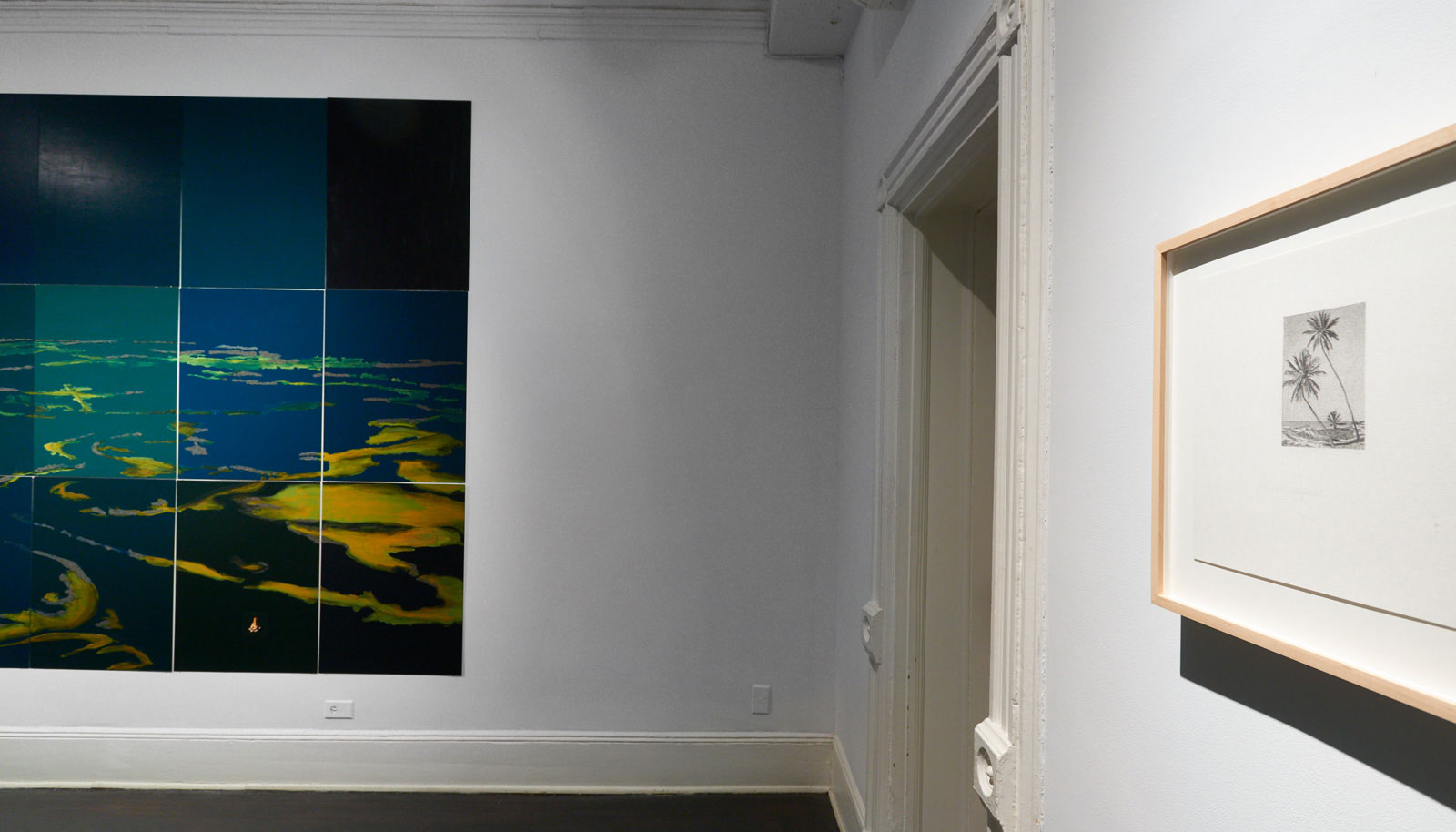 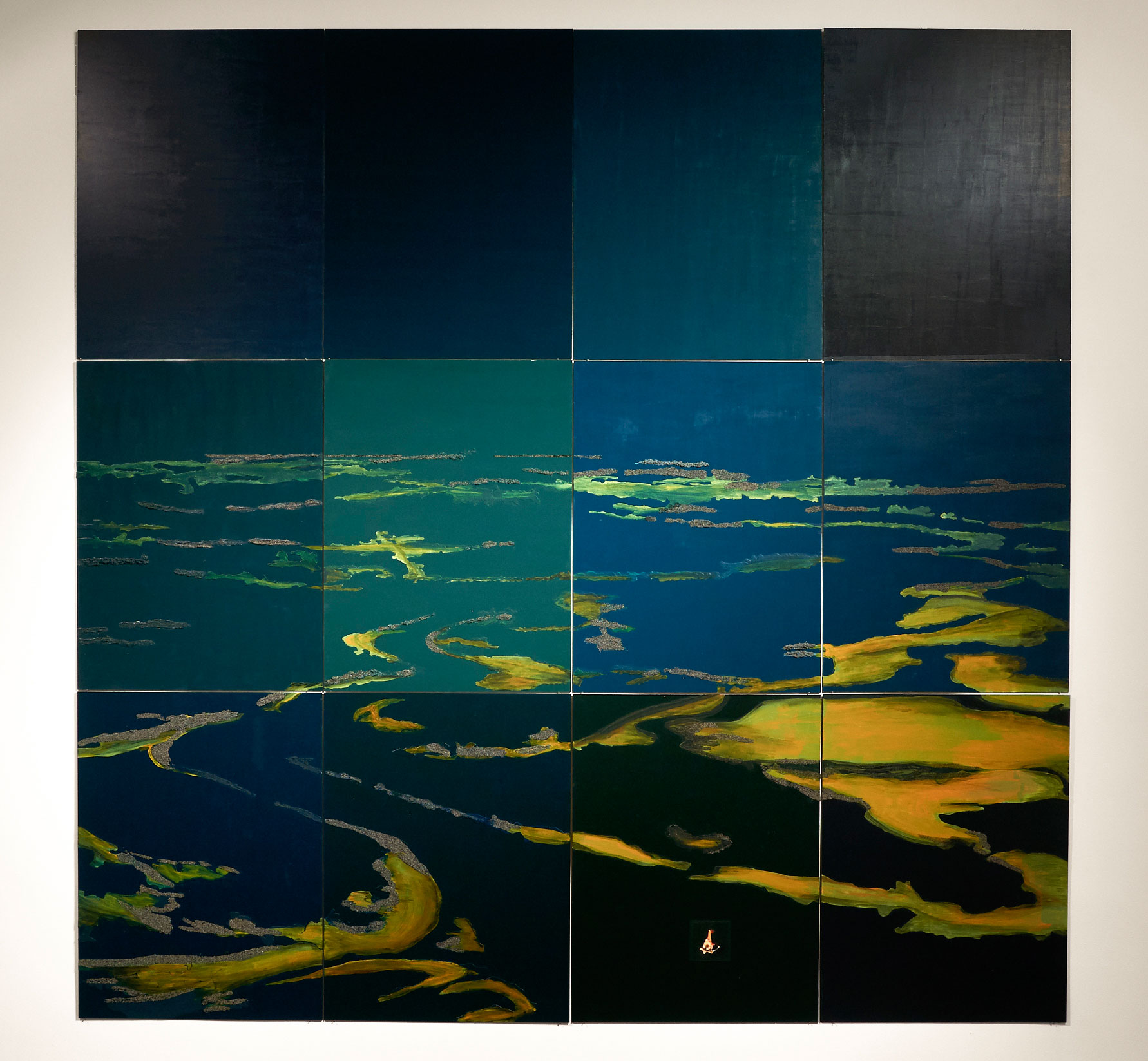 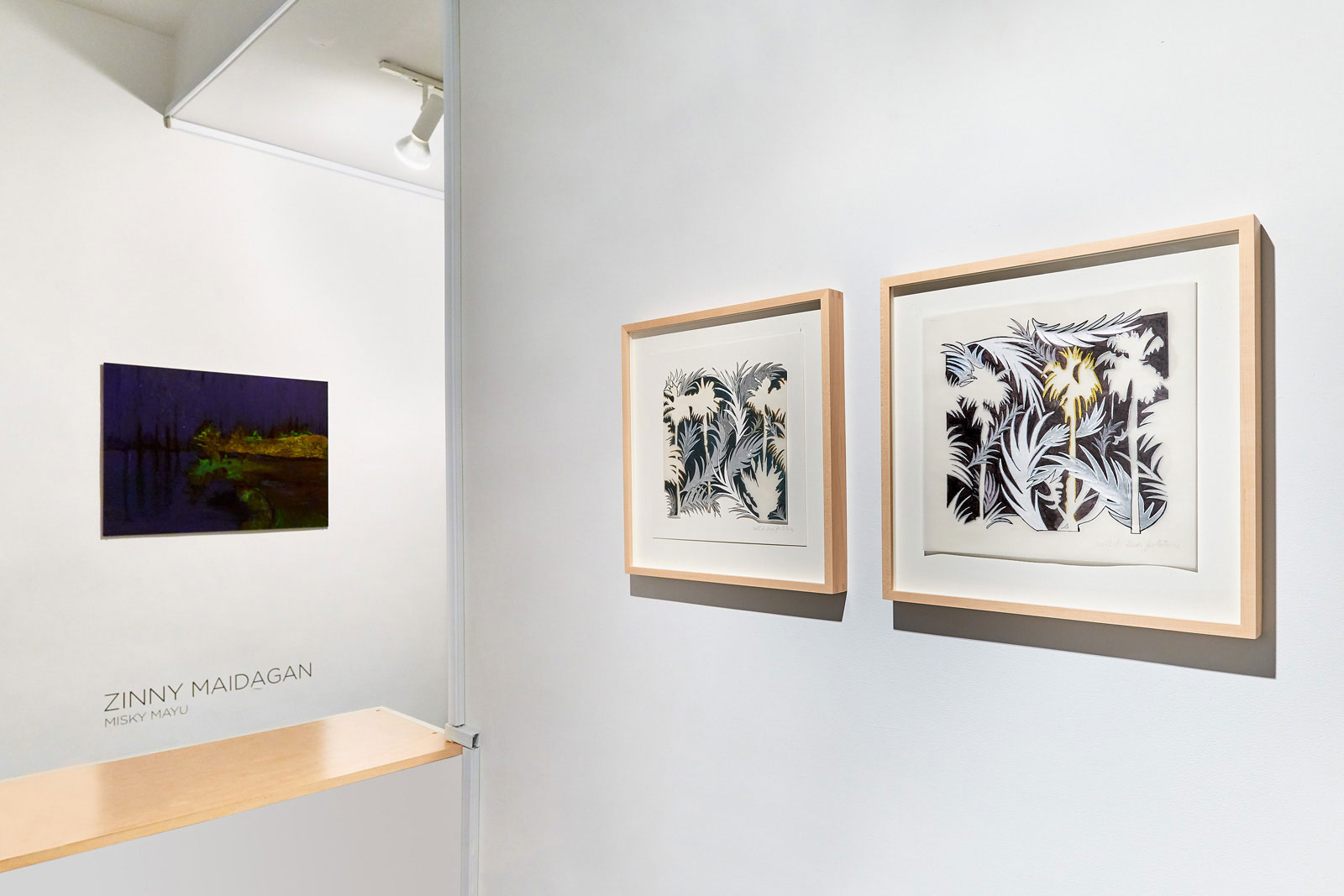 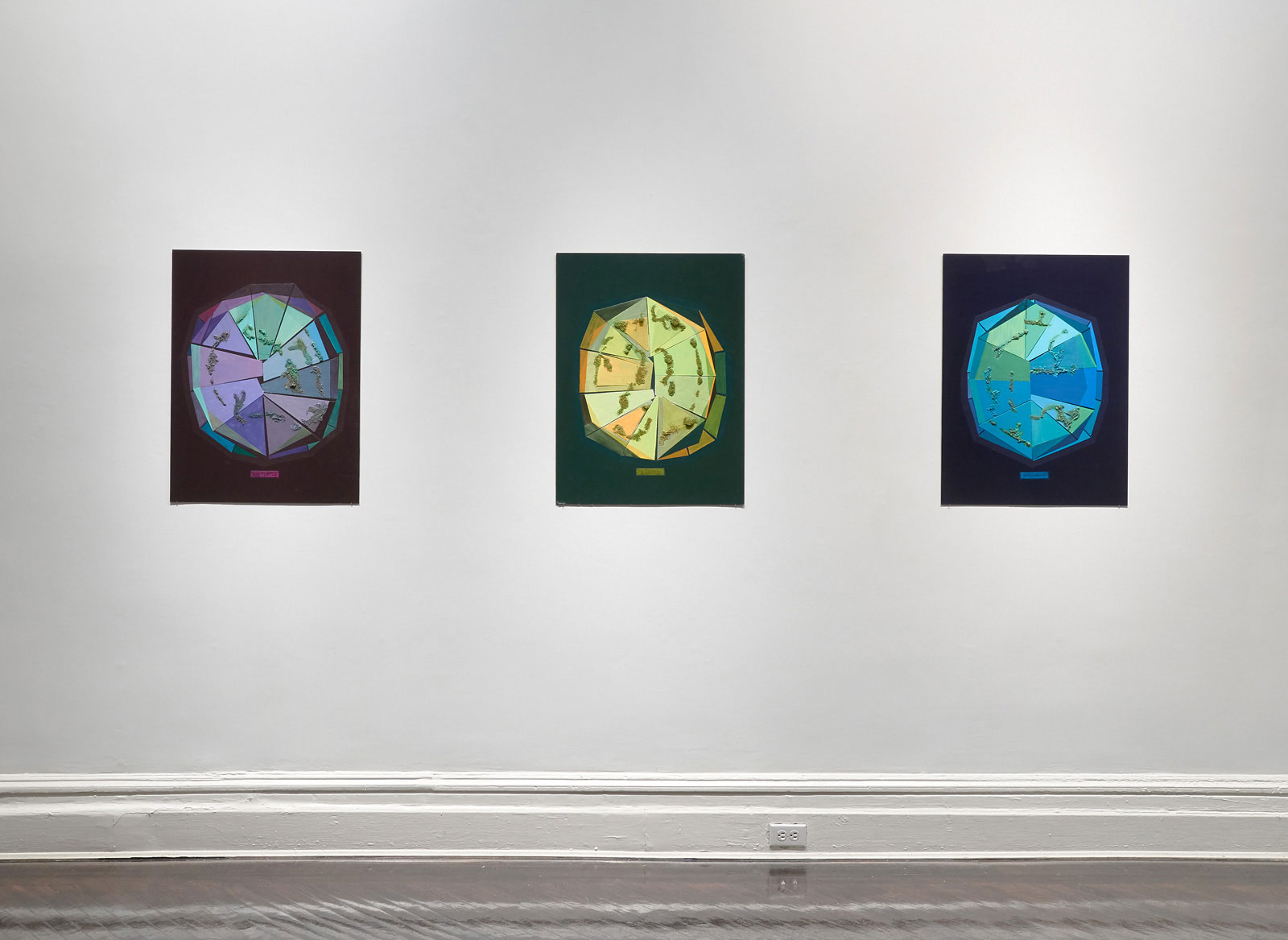 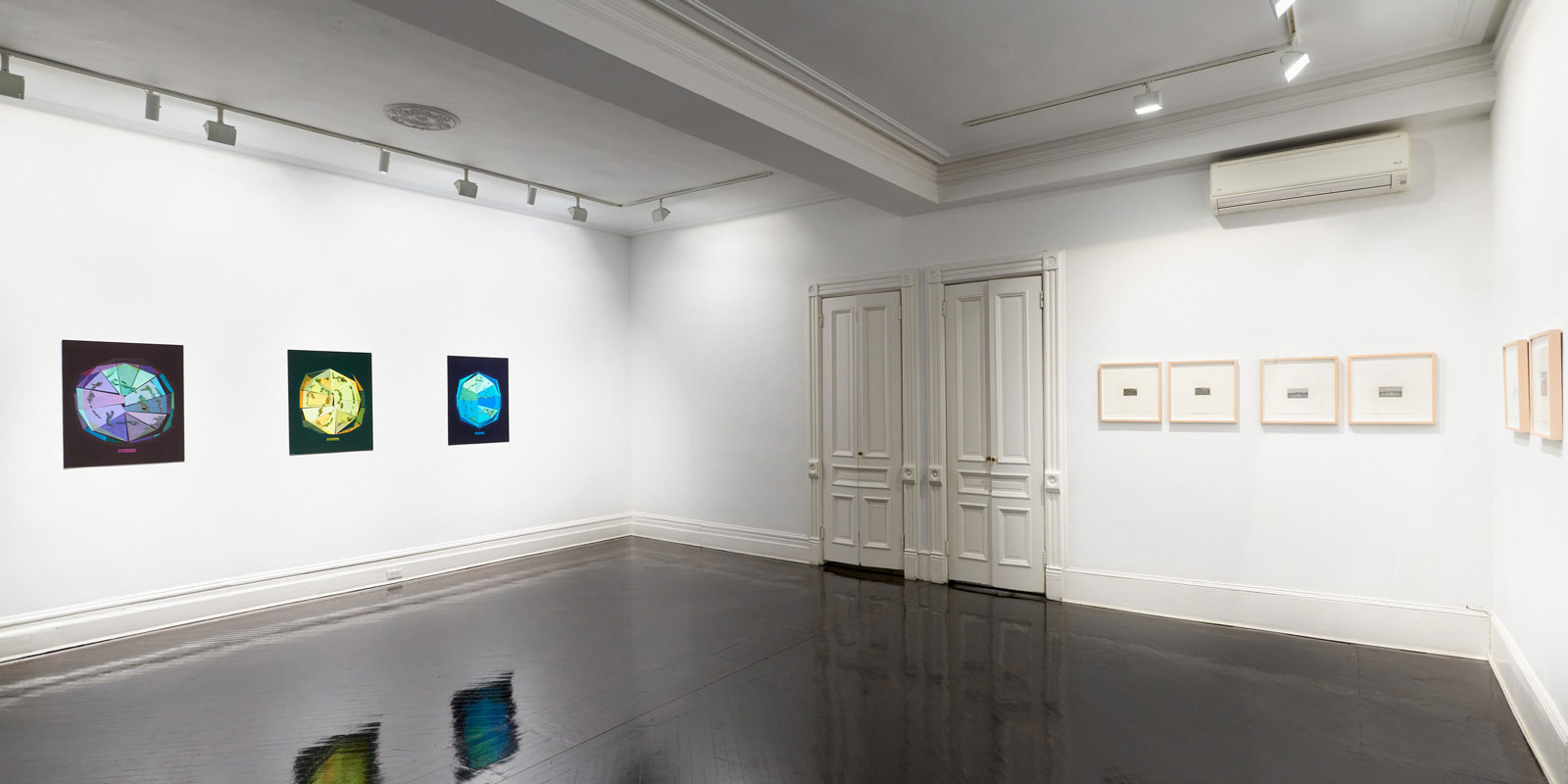 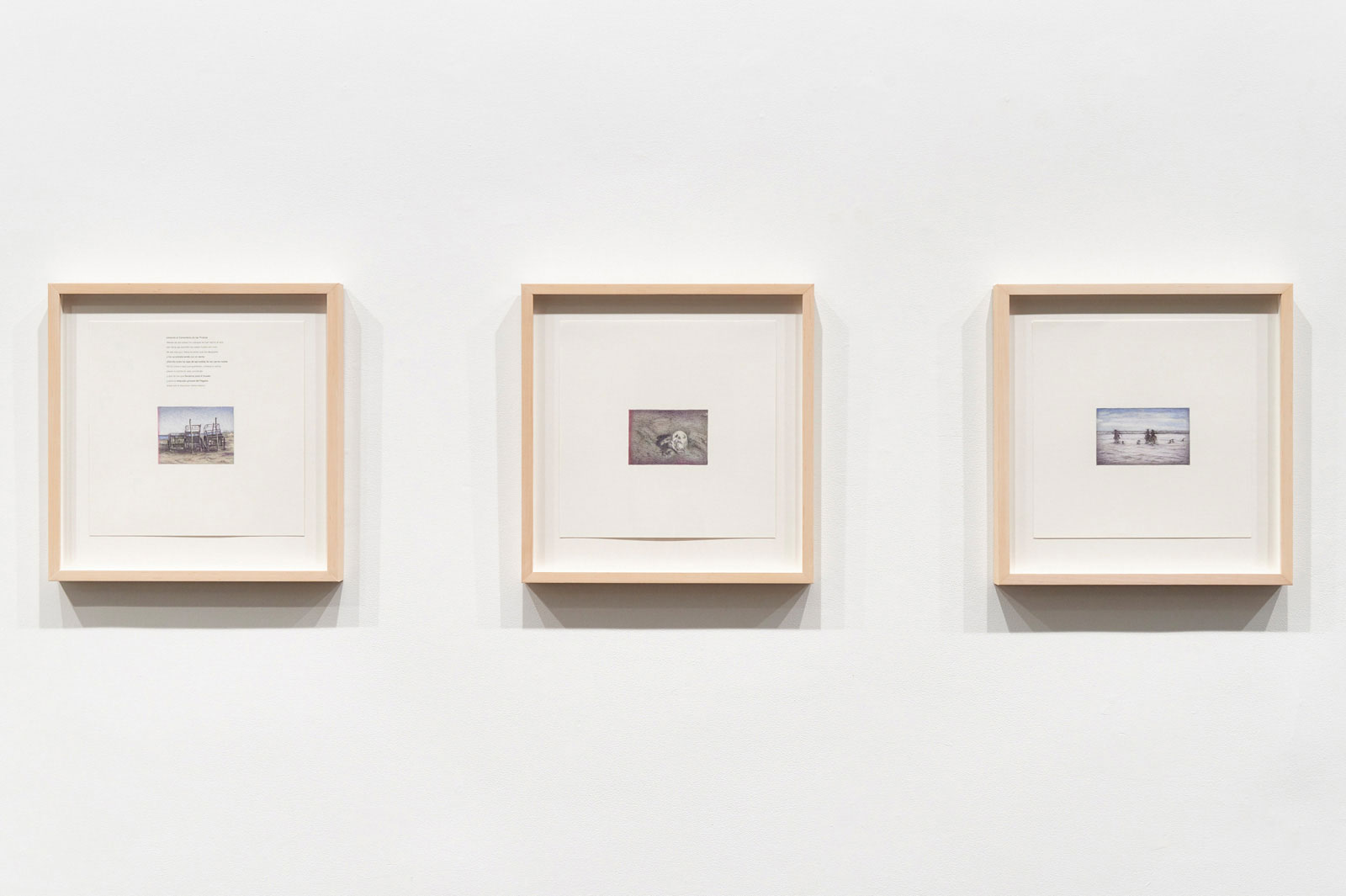 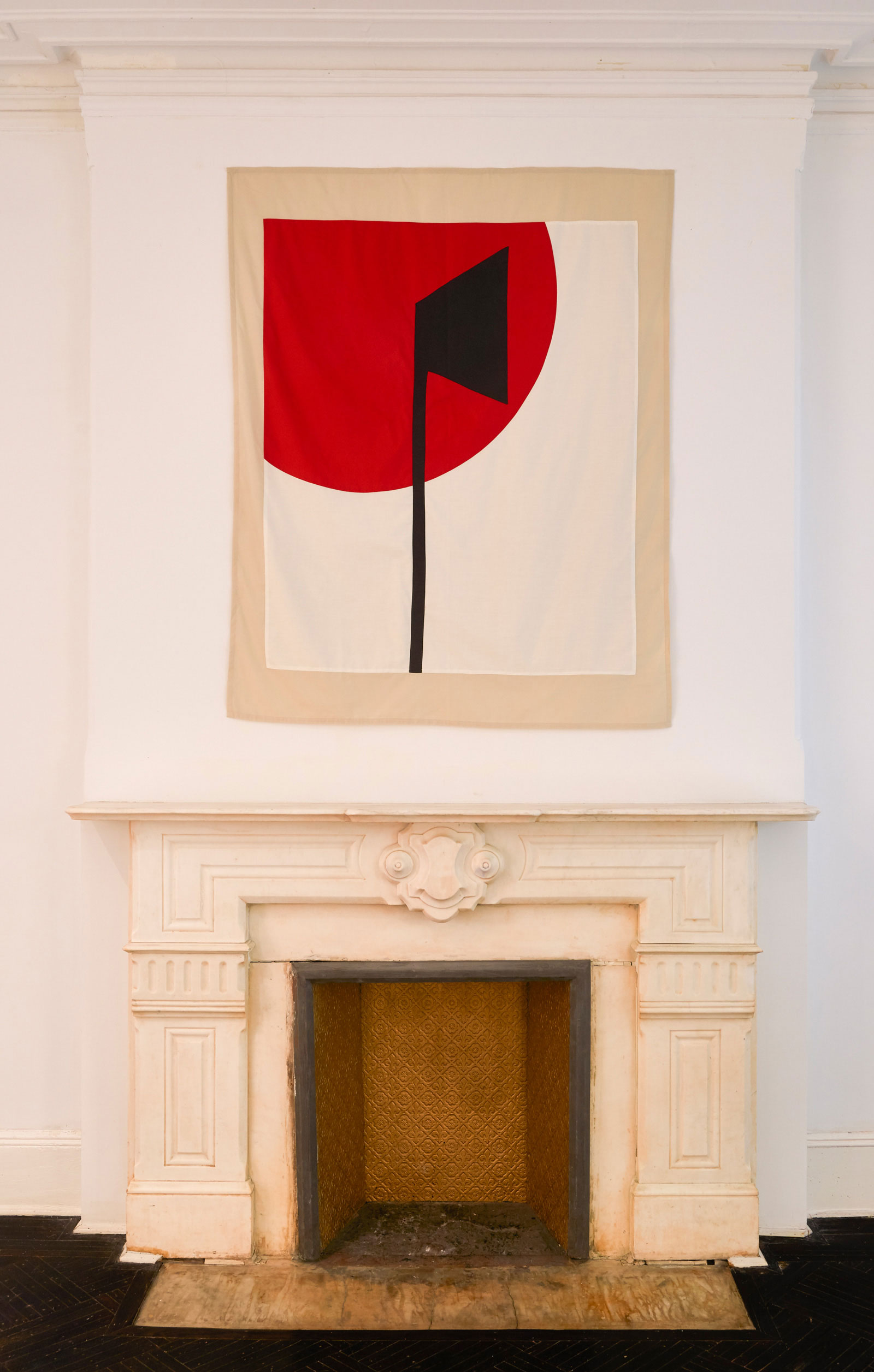